Rodger Harkins – Loughborough International selection is an honour and an opportunity

Scotland will head for the Loughborough International later this month with athletes handed the chance to post Commonwealth Games selection marks or gain important international experience.

It will be an exciting weekend for Scottish athletes over May 20/21 with six teams contesting the event on the Sunday.

Director of Coaching Rodger Harkins will lead the team as they take on the hosts Loughborough Uni, England, Wales, GB and NI Juniors, and British Universities.

With Scots available for selection for four of those teams – Scotland, GB and NI Juniors, Loughborough Uni and British Unis – there will be a strong presence at the Paula Radcliffe Stadium for the 59th edition of this event on Sunday 21 May.

And, the previous evening, the likes of Beth Potter features in the British 10,000m Champs at Highgate to make it a really busy weekend for our top track and field athletes. 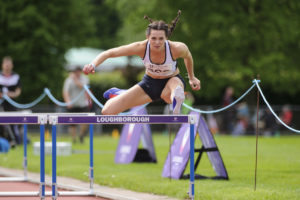 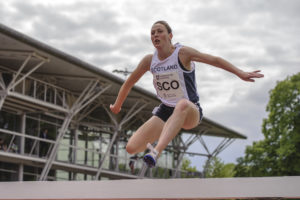 And there is also a raft of GB and NI age group internationals from the past couple of years as the scottishathletics National Academy begins to bear fruit – Ben Greenwood, Cameron Tindle, Jack Lawrie, Mhairi Hendry, Alisha Rees, Jenna Wrisberg, Jill Cherry and Erin Wallace.

‘We’re delighted to announce the Scotland selections for the Loughborough International 2017 and I want to offer my congratulations to athletes picked and their families, coaches and clubs,’ said Rodger Harkins, already announced as Head Coach for Team Scotland for athletics at the Gold Coast next April.

‘It should always be an honour to wear the Scotland vest and I know from speaking to many people within the community there is real pride in selection. 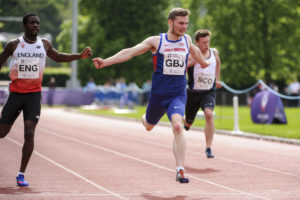 ‘I think there is an added element this year because the Loughborough International is one of those events deemed at the right level for Commonwealth Games standards to be achieved towards Gold Coast 2018 selection.

‘As always with the timing of the Loughborough International, it is an early-season event. But it is still an opportunity to try and get those standards and also a good level of competition.

‘We accept that we may lose some of the athletes named to the likes of the GB and NI Juniors team. We already know of two or three who have been picked by Loughborough Uni (who have selection priority). It happens regularly and we have to look at it as a compliment and a boost for those athletes.

‘In fact, we have come to regard the whole weekend as more about looking and analysing individual performances across various teams rather Scotland as such. We are looking to see who performs when it counts.’ 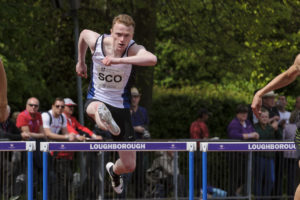 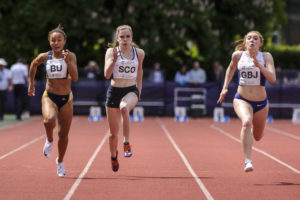