And we’re delighted that eight athletes will represent Scotland with our teams having performed well at the last edition of the ACP when it took place in Perth two years ago.

This time, the athletes who will wear the Scotland vest are as follows:

Good luck to the athletes selected and coaches, families and clubs. 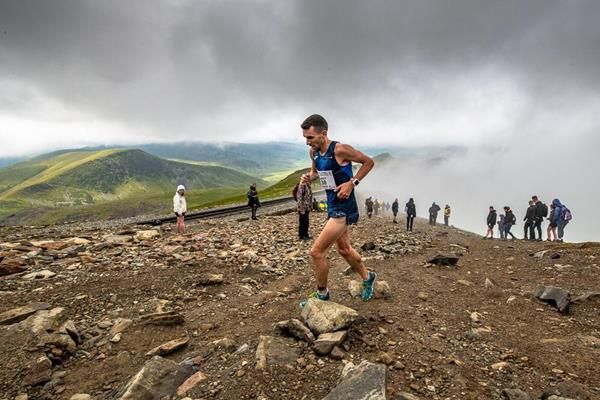 The race starts near Luss and climbs to the summit of Beinn Dubh before dropping down to a stream and climbing to the summit again. In the mist, navigation will be essential on this taxing course, climbing 1100m over 11km.

‘Back in 2016, the conditions on the day were very misty so let’s hope the weather is clearer this coming Saturday.’

Due to Covid-19 issues, this year’s British Championship will be staffed as a one-off race at Dufton in Cumbria.

The race has 900m climb and is over 11k – taking place on Saturday 4 September.