Our community this week continues to mourn the loss of two significant figures, following the abrupt passing of both Stewart McCallum and Brian Winning.

Stewart was a former international athlete who joined the board of scottishathletics in 2013. He died in Oxford at the age of 65 over the weekend of August 22/23 when he had planned to attend the Age Groups Champs at Grangemouths before taking ill. (Funeral details for September 7 are at the end of this report)

That sad news was quickly followed later last week by the passing of Edinburgh AC coach Brian – at the age of just 48.

Brian was one of the best-known faces around the country and the awful news shocked athletes, coaches, parents and clubs he had come into contact with over a number of years, both competing and coaching.

scottishathletics chief executive Nigel Holl said: ‘It was devastating news that two so influential people within the family of athletics in Scotland should pass away within such a short period of time.

‘Our condolences, sympathy and support go to the family, friends, and athletes who knew Stewart and Brian well. They both – in different ways – had a notable impact on our sport for the better, and over a considerable period. They will be missed and remembered.’

Edinburgh AC made a brief announcement on Brian Winning on their website.

Across our own social media pages there have been a number of warm tributes paid by those who knew him. 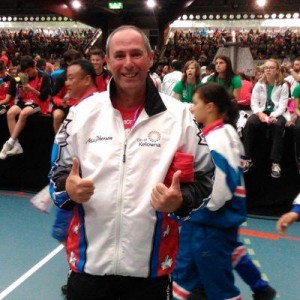 Later, he coached athletics at Radley College, Oxford. Until retirement in 2012, Stewart pursued a business career with ExxonMobil and Infineum. He held several management, executive and non-executive director positions which featured close involvement in corporate governance, strategy development and deployment. Stewart joined the board of scottishathletics a couple of years ago.

*Stewart’s funeral will take place on Monday 7 September at 2.30pm

Appreciation in the Scotsman 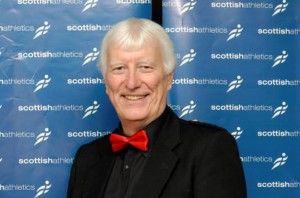