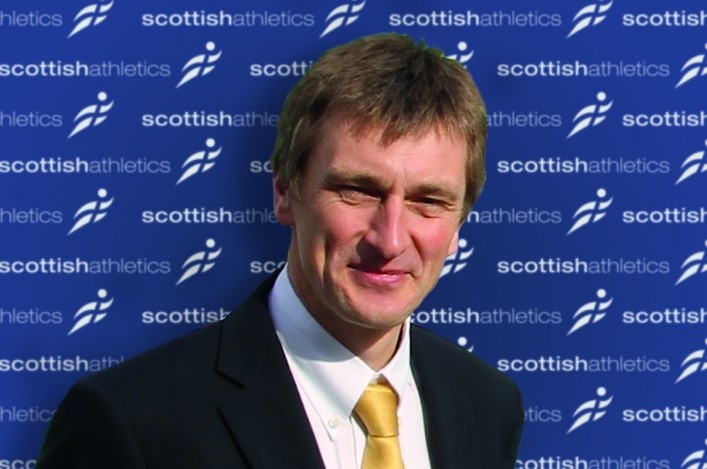 scottishathletics can today announce that chief executive Nigel Holl is set to join UK Athletics in a full-time capacity.

Following a six-year spell as head of the sport’s governing body in Scotland, Holl has been appointed to a new role with UKA as ‘Director of Strategy and Partnerships‘.

In that position, Nigel will help provide a critical focus on the co-ordination of the domestic aspects of athletics across Britain – working with the home nations and with the UKA Board on key strategic issues around prioritisation and investment.

It has been an exciting period at scottishathletics over the past six years with Delhi 2010, London 2012 and Glasgow 2014 among the obvious highlights as well as a real push to emphasise the importance of our clubs and coaches via the likes of the Club Together Programme and Coaching Conferences and programmes.

During Nigel’s spell as chief executive, it is a matter of record that scottishathletics membership figures have risen by 51 percent from the 8070 figure from March 2010 to then top the 12,000 mark this month.

Chairman Ian Beattie, while disappointed to be losing Nigel, feels strong foundations are in place for the organisation and the sport to prosper and also firmly believes allies at UKA level – like Holl and Stephen Maguire, former Director of Coaching north of the border – can be helpful to scottishathletics.

‘I have been extremely fortunate to have played the role the I have during such an exciting time for athletics in Scotland,’ said Nigel.

‘People will expect me to highlight the London Olympics and the 2014 Commonwealth Games in Glasgow as the principal reasons for any peak.

‘But, great though they were, they are not the highlight. That accolade goes the athletics clubs across Scotland – their leaders, their volunteers, their coaches.

‘They have performed wonders in the six years – I could certainly suggest that events, atmosphere, culture, and attitude of the sport is completely different now to 2010 – and that change has been driven from clubs upwards.

‘I have also been very fortunate in the calibre of people around me. By that I am referring to Board members, Chairman, staff colleagues, officials, coaches.

‘The collective skills, passion and output are astonishing – and whilst innovation has been part of the way programmes have been delivered, perhaps the greatest strength has been doing the simple and obvious things extremely well.

‘I hope I can take everything I have been fortunate to learn from scottishathletics into this new role with UKA. I see this as an appointment where I hope I can still provide positive influence to benefit athletes, coaches, clubs, officials, volunteers, staff and Board members across Scotland.’ 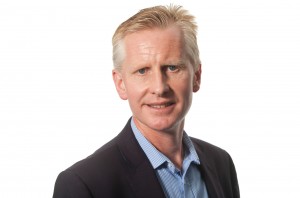 ‘I am very sorry to be losing Nigel and think he has played a massive role in improving scottishathletics during his six years in the post,’ said Ian Beattie.

‘However, one of the attributes of good CEOs like Nigel is that they understand the importance of putting good structures and processes in place, which mean that the success of the organisation is not dependent on any single individual.

‘I would like to think we are in good shape as an organisation and would expect Nigel’s successor to build on his achievements.

‘In terms of Nigel’s new role at UKA, I am sure he will do very well and I have no doubt, too, there will be benefit to us in having another ‘friendly face’ at a senior level in the UK governing body.

‘The UKA relationship is an important one for us, and during my term in office (four years) I have been very pleased at the way this relationship has developed and strengthened.

‘It is patently clear that scottishathletics is viewed very positively at UK level – it’s no coincidence that both Stephen Maguire and Nigel have been offered senior roles there.

‘I think, ultimately, that can only be of benefit to us as a governing body and athletics in Scotland in general.’ 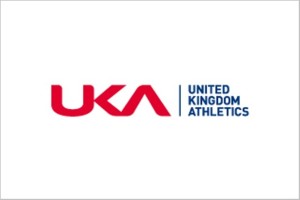 Nigel has been undertaking some duties on behalf of UK Athletics since July 2015 in a part-time ‘Head of Strategy’ remit, alongside his scottishathletics responsibilities.

Niels de Vos, UKA Chief Executive said: ‘I am delighted to welcome Nigel to this role in a full time capacity.

‘It is vital that the domestic picture and strategic overview for the sport through to 2020 is focussed on and Nigel has proven he has the energy and expertise to really develop this opportunity for the wider sport.’