British Athletics have named a large team for the European Championships in Munich – with 13 Scots selected.

The event is the third major champs of the summer for elite athletes following on from the World Champs in Oregon and the Commonwealth Games in Birmingham.

Germany is the host nation with Munich at the centre of the action from Monday 15 August through to the following weekend, closing on Sunday 21 August.

The GB and NI selection totals no fewer than 115 athletes and it is great to see a very strong Scottish cohort which numbers 13 in all.

Here are the Scottish athletes with their coach and events selected for . . . 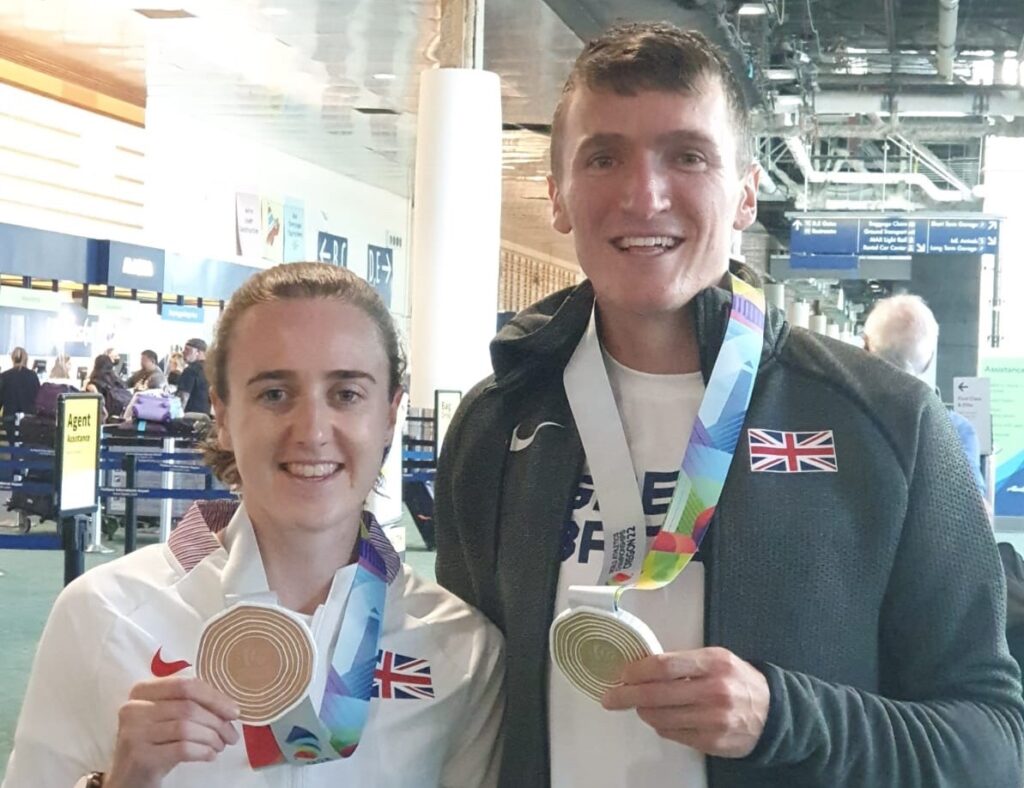 There are several highlights within that selection.

*Laura Muir will bid for her sixth outright European title as she defends the 2018 gold she won in Berlin (after also winning four indoor European titles).

*Jake Wightman moves to the Men’s 800m after his global success at 1500m in Oregon.

*Eilish McColgan is set to double up over 5000m and 10,000m for the third championship of the summer after racing three times in Oregon and with a busy schedule ahead for Commonwealths

*Discus duo Nick Percy and Kirsty Law are both selected and David Smith makes it three in the field events with his high jump selection.

*Luke Caldwell will race in the marathon event in Munich after having had the option of Birmingham 2022 (but not being able to do both).