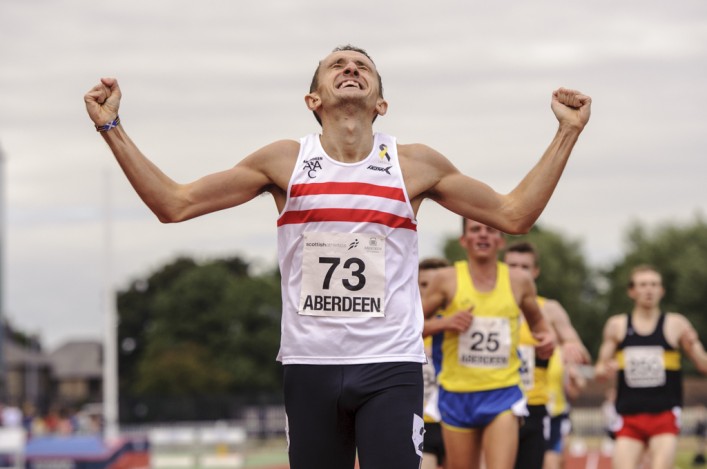 Local hero Myles Edwards milked the applause of the crowd in the Granite City as he claimed the Scottish Seniors 1500m gold in a thrilling final.

In doing so, the Aberdeen AAC athlete prevented Andrew Butchart from completing a remarkable title double – with the new Scottish 5000m champion forced instead to settle for silver in the metric mile event.

Scotland international Edwards, 26, also became the first Aberdeen athlete to take a Scottish title at 1500m or the mile and was thrilled with that slice of local history.

And he wasn’t the only Grampian face firmly to the fore as Zoey Clark won the women’s 400m and youngster Alisha Rees took the Senior 200m title at the age of 16 – just a couple of weeks before heading to the Commonwealth Youth Games with Scotland.

In one of the best races of the day, Jack Lawrie ended a long run of title success for David Martin in the event with a run of 51.69 seconds for the GB international from Pitreavie AAC who was fourth in Sweden at the Euro U20 champs last month. Ewan Dyer was a close third in a terrific finish.

Video footage of both days in Aberdeen on Vinco Sport

‘It was just the best feeling I have ever had in athletes – it was ace,’ said new 1500m champion Edwards, after his 3.54.04 win over Butchart and reigning champion, Grant Muir.

‘I read something earlier in the week about Aberdeen never having had a Scottish champion at 1500m or the mile but did not think about it too much at the time. My dad speaks about some of the guys from the past at least once a week!

‘So to do it today like that in front of a lot of family and friends who often don’t get to see me race was a special feeling.

‘I think the pace suited me and as I picked it up with about 200m to go I heard Andrew urging on his Central AC club-mate, Dale Colley. I would have been the same, but at the time it just gave me event greater motivation.

‘As I was closing on the line, I knew someone was getting close and of course it was Butchart! What an effort he must have made to get the silver only an hour or so after winning the 5000m title so fair play to him.’ 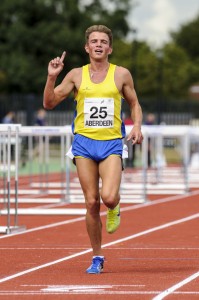 Butchart had secured his first track gold with his 5000m success – only 70 minutes or so before the 1500m final.

Aberdeen athlete Will Mackay led the race for a number of early laps but Butchart led the reaction from the pack and duly carved out his own sizeable advantage and won it in 14.28.37.

His Central team-mate, Alastair Hay, made the silver medal his own and Sean Fontana, champion for the past couple of years, made sure of his podium place by getting beyond the likes of Craig Ruddy and Lachlan Oates.

‘I found the 1500 pretty tough going I have to say without much time to recover but I’m glad I had a go at the double and it was good to win a Scottish title in the 5000m,’ said Butchart.

‘It was great to race at home because I had all my whole family here and friends watching and that does not happen often,’ said Zoey.

The new track at Aberdeen Sports Village felt good. I had one session on it earlier in the week to test it out and I think that helped.

‘I am delighted to win gold because I have had bronze and silver before in the 400 at the Scottish Champs so now it feels good to be champion and have the full set.

‘I did glance at the clock on the home straight. You are not supposed to but I could not help it and a few metres from the line I was still hoping that the PB could happen.

‘I think it is the second fastest I have ever run so I will settle for that. It has been a good season and I am getting a bit of consistency.’ 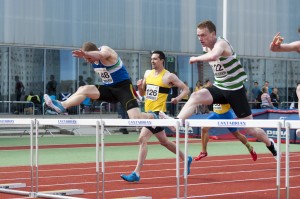 ‘Happy to end the season with a respectable 47.50 to win my first outdoor Seniors title at 400m,’ tweeted Grant, of Falkirk Victoria Harriers.

Kirsty Yates picked up another shot putt title with 14.47m and there was a javelin success for Edinburgh AC’s Aileen Rennie with 44.67m from her club-mate and rival, Paula Gass, who threw 43.66m in a  good contest between Scotland’s best two women in that event.

Hendry held off the challenge of another VP-Glasgow athlete, Philippa Millage, to take the Seniors 800m crown, with Wightman a comfortable winner in the men’s in 1.49.46. David Smith, like Wightman a Hampden athlete last summer at the Commonwealths, won the men’s high jump with 2.20m. 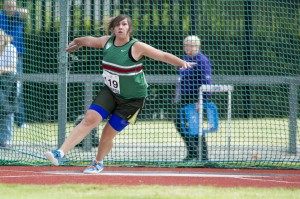