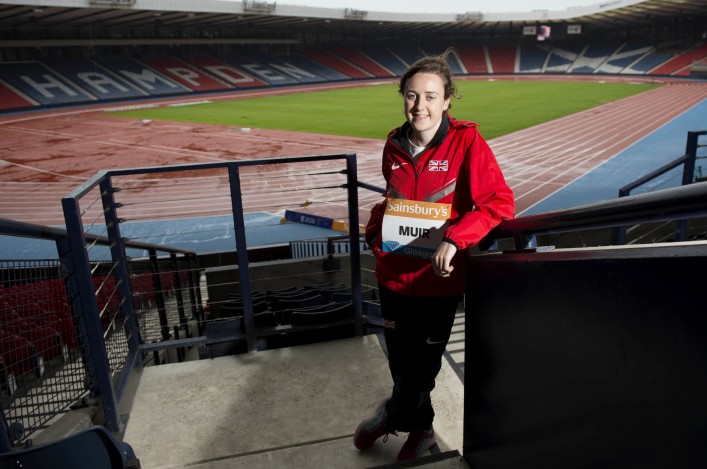 Muir’s previous best for the metric mile distance had been 4.02.91 set only a few weeks ago in Holland.

That Hengelo performance had taken Laura up to fourth in the all-time list and now she heads those great names from the best with Steph Twell now pushed back to fourth.

Laura had picked up a silver medal in the British Champs in Birmingham the week earlier behind Laura Weightman, but she turned the tables on her English rival with a great last lap in Paris.

Social media was alive with the bulletins from scottishathletics on Saturday evening and Liz and others were quick off the mark to offer their congratulations.

All at scottishathletics would like to congratulate Laura, her family and coach Andy Young with the run taking the Scot to fifth on the British all-time list, as well. Weightman clocked 4.00.17 for her seventh place.

Laura and Eilish are among at least seven Scots due to compete in the Diamond League at Hampden next weekend (July 11 and 12). See www.britishathletics.org.uk for tickets.