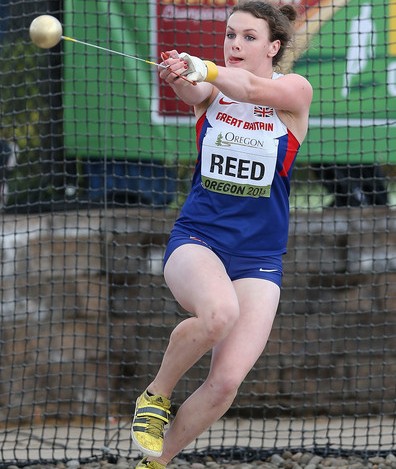 Kimberley Reed finished tenth at the World Juniors in the United States.

The Edinburgh AC thrower and Bracknell AC’s Shaun Wyllie were Scotland’s representatives in Team GB and NI in Eugene, Oregon.

Wyllie, who reached the European U20 final last year at 1500m, was first in action in his heat on Tuesday.  Shaun clocked 3.49.95 to finish sixth in the race but that wasn’t enough to earn him a final place.

Kimberley by contrast came through her heat with a best throw of 58.57m to land a final place.

That final took place in the early hours of Thursday morning (our time) and the Scot opened up with 59.96m in her first round. Kimberley managed to improve that to 60.17m but a red flag for her third round throw ensured she would be denied a further three throws.

All at scottishathletics congratulate our athletes on their involvement at the World Juniors and feel sure the experience will prove beneficial as their careers develop. 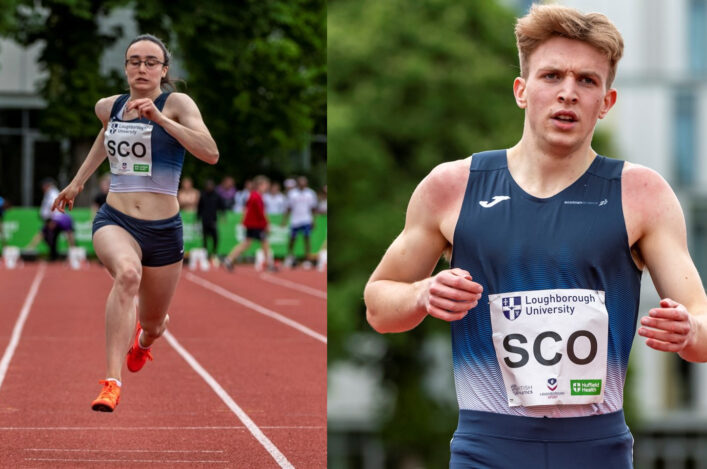