Scotland’s men and women both finished second team in the Senior Home International in Alva on Sunday.

Scout Adkin (Moorfoot) repeated her performance in the uphill only trial on Friday night to win the SHI (and trial for the European Off-Road Running Championships) by a large margin.

Andy Douglas (Invercylde) had a close batter with Chris Richards (England) over this fast course of 18km with 970m ascent and descent. Chris edged home to take the win and Andy eight seconds back in second.

Ross Gollan (Shettleston) put in a strong performance to finish fifth after recent injury problems. John Yells (Lochaber) was next home in seventh with Alastair Graves (Ochils) completing the team in his first Scotland international in 12th. 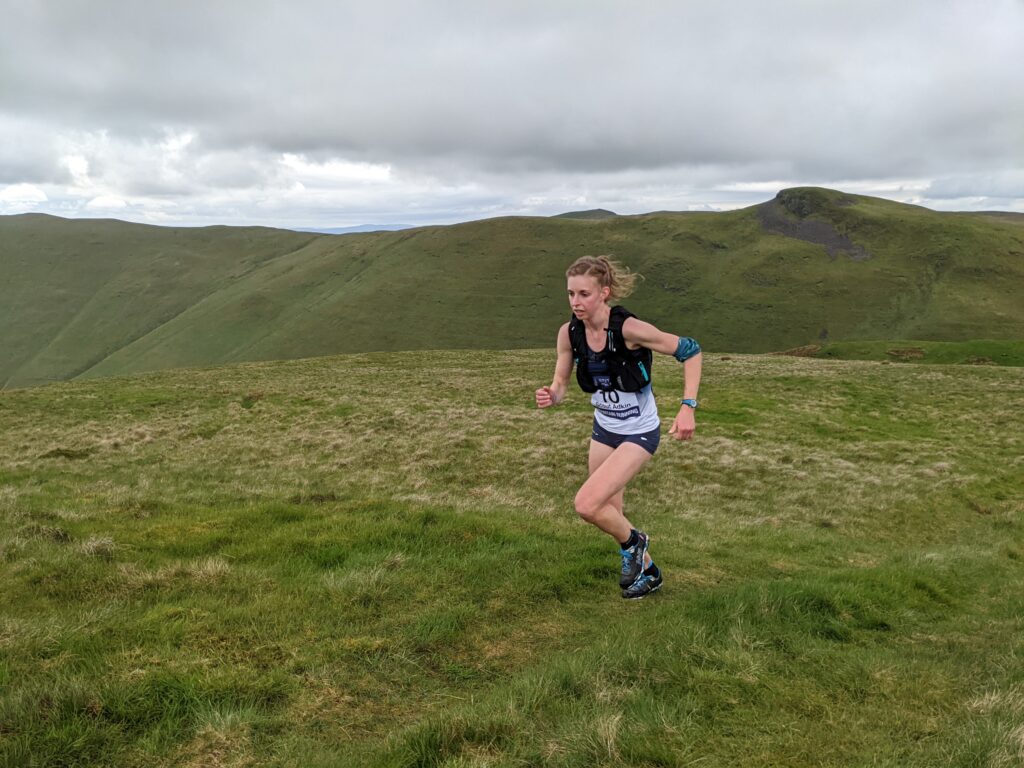 In the junior race (which was also a trial for the International Youth Cup) the runners battled it out over two laps of the Nebit, 5.3km with 370m of ascent/descent.

Angus Wright (Team Lothian) finished first Scot and gained automatic selection along with Isla for the Youth Cup in June.

Jacob and Scout Adkin (Moorfoot Runners) were both triumphant in Fridays uphill only trial at Ben Lomond.

The race was shortened slightly, with runners stopping at the summit ridge rather than at the trig point. Conditions were appalling for May, with hail on the summit and high winds. The hill was shrouded in cloud limiting visibility to a few meters.

The juniors raced to 600m and also had to contend with driving rain on the lower slopes. In the junior women’s race Isla Hedley (Fife AC) finished strongly in third place with Louisa Brown (Garscube) 20 seconds behind to take fourth.