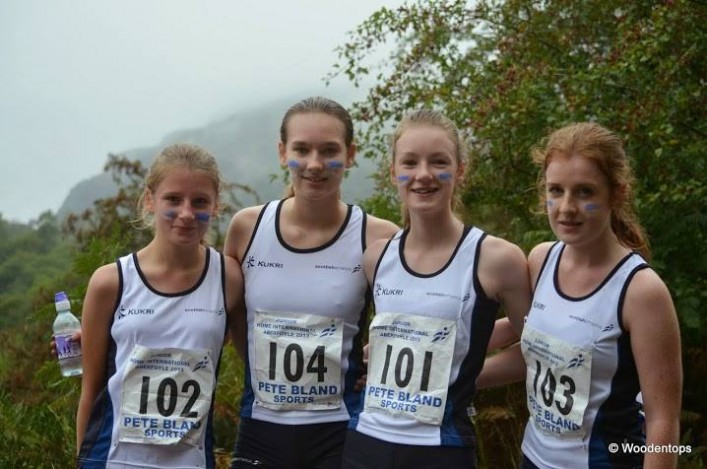 Scotland vests for an important Hill Running fixture in Ireland next month are up for grabs at Aberfoyle next week.

And for U16 and U19 athletes there is an opportunity to stake a claim for the international match featuring Scotland, Ireland, England and Wales being held in Ireland on September 20, with teams of four boys and four girls involved at those age groups.

The trial races are being held on the same Achray Forest courses as they were in 2013 with the start/finish venue being the Dounans Outdoor Centre, Aberfoyle.

The Junior Trial is also the final race in the scottishathletics Junior League series.

The Junior Trial event is open to all, but only individual members of scottishathletics count for the Junior League or are eligible for International selection.

All the details including directions to the venue are on the fixture page on our events section.