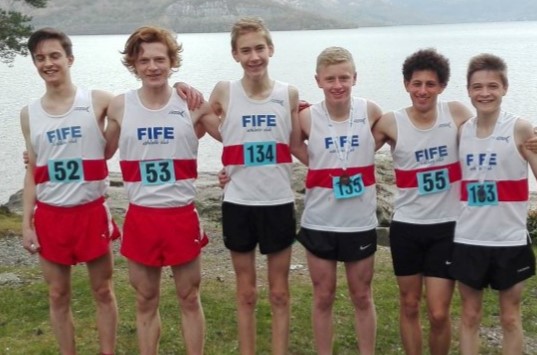 For 16 and 17-year-olds there was the opportunity to try and convince selectors they are worthy of an international vest for the forthcoming Youth Cup in the Czech Republic.

That selection issue spanned the separate U17 and U20 age-groups, while at U15 there were Scottish medals on offer.

In the U20 men’s race, there was a very welcome win for Fife AC’s Logan Rees following a couple of years out injured. Logan won it by 50 seconds from his brother Tristan, with the latter having the consolation of taking a silver medal and an automatic place for the International Youth Cup as the first eligible athlete (via date of birth). Finlay Todd of Ross County took third in that race.

The U17 champions were Grace Whelan of Moray Road Runners and Joshua Boyle of Ronhill Cambuslang Harriers. At U15 there were gold medals for Beth Hobbs (Moorfoot) and Ian McWhinney (Fife AC).

In terms of the Scotland selection for the Youth Cup, the balance of the team will be picked on May 30. 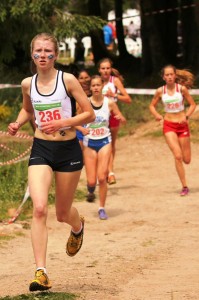 This weekend sees Scottish athletes head south to the for the British Inter-Counties event, being staged over the classic Moel Eilio race in North Wales on Saturday 14 May.

Scottish hill runners will  represent their district, with the first three athletes to count for a team. All athletes in these teams must have been born in 1996 or earlier.

Here are the selections: