‘Your hard work can pay off ‘ 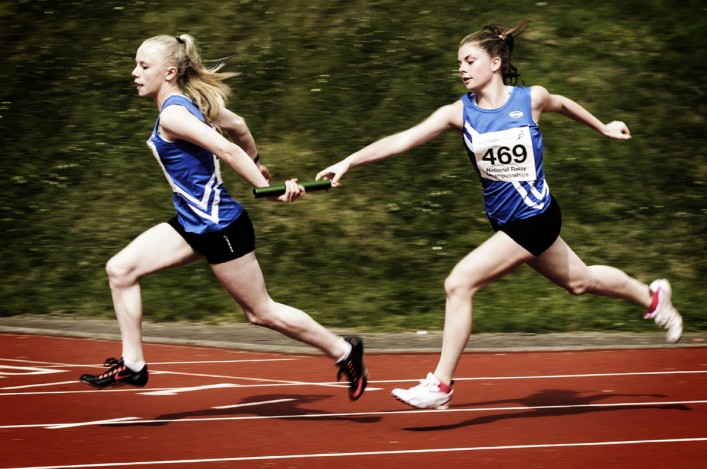 Legacy is an inevitable buzzword in Scottish sport following the Commonwealth Games.

At scottishathletics, we credit our clubs, coaches and volunteers with doing legacy 24/7 – regardless of the when and where of big events like Glasgow 2014.

Consistent rises in membership and event entries over the past three years firmly support that argument and in a special blog post here, Mark Munro, our Head of Development, outlines his views on the subject.

With almost 1100 entries for the Age Group Championships in Aberdeen, what is certain is that young athletes are responding to great current role models in Scotland, the excitement generated by London 2012 and Glasgow 2014 and the hard-work at grassroots level across the length and breadth of the country to grow the sport.

‘Glasgow 2014 has inspired the nation and many journalists continue write about the potential growth impacts or bounce effects for Scottish Sport as do our national agency for sport, sportscotland.

‘The exploits of Libby Clegg, Eilidh Child, Lynsey Sharp and Mark Dry in Glasgow and, in Zurich, by Eilidh and Lysney alongside Chris O’Hare have been well documented and are undoubtedly exciting moments that will inspire the next generation of future stars.

‘Interestingly enough, a recent conversation with a staff member from another governing body of sport made a direct correlation to our reported number of entries for the National Age Group Championships and the ‘‘bounce effect’’ from Glasgow 2014 . . . at which point I completely disagreed.

‘There is no doubt that we are experiencing the start of a modern-day ‘golden era’ for Scottish athletes on the international stage.

‘The aforementioned athletes are still young and along with other future stars (like Laura Muir, Jake Wightman and Jax Thoirs) not to mention the success of Scottish athletes in cross country, hills and ultra running, the future does look brighter than for some time.

‘This will clearly enthuse and motivate our current crop of youngsters and attract new athletes into the sport.

‘But we must be very clear as a sport: the current entry levels are no fluke or just a result of the ‘bounce effect’ from the Glasgow Games. I firmly believe it is several years of hard work paying off. And the credit firmly sits with our club volunteers and coaches.

‘The investment by clubs in the development of their clubs, investment in coach development, in officials and general volunteer support in the past four years has been significant.

‘In the past three years alone we have seen:

*A growth of 35% in club memberships being reported

*A commitment by clubs to recruit and support more officials

‘But let’s not get carried away. This is the start and there are still a number of key areas to support in development terms. Not just by clubs but by the governing body. However, we should not be surprised by the entry numbers or by successful athletes . . . I believe success in athletics only comes on the back of a well-resourced plan, the right people and hard work.

‘So, the future IS bright. But there is a lot of hard ahead to do in the here and now!’ 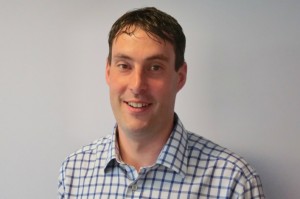