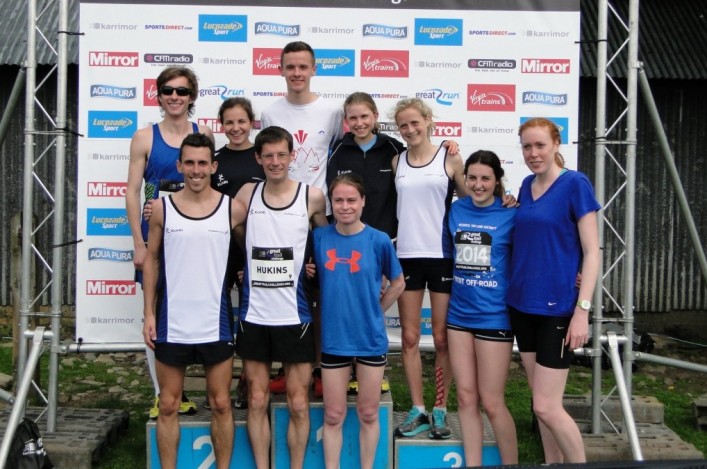 Andrew Lawler took pride of place among the Scottish performances at the Great Trail Challenge event in the Lake District.

The U20 athlete from Edinburgh AC won the Junior Men’s race in emphatic fashion – with more than two minutes of an advantage over Welsh and English opposition.

Lawler’s first place was complemented by two seconds and a third by individuals in the teams taking part in the Karrimor Home Countries trail event.

Jennifer Emsley took fifth place in that race with Dianne Lauder in sixth. In the Junior Women’s race, there was a second place for Catriona Graves of Garscube Harriers. Annie Carroll was fifth in that age group with Emma Dunnett in seventh place.

Andrew Douglas was the top Scot performer in the Senior Men’s race with the man from Inverclyde AC picking up a third place. Ben Hukins was 10th and Kyle McLellan 12th on a day when the top two counters contributed to the team races.

So, while there were no team successes for Scotland, a number of those wearing national colours could certainly feel pleased with their efforts over the challenging trail courses in the Lake District.