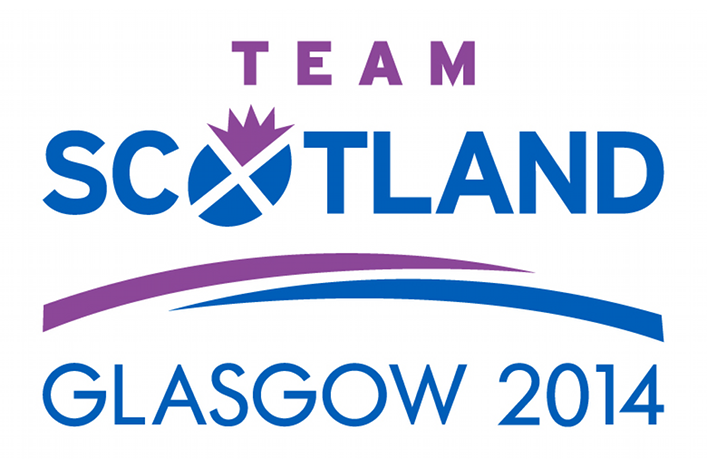 Commonwealth Games Scotland, in conjunction with scottishathletics, has announced the names of a further four athletes who will compete in the Glasgow 2014 Commonwealth Games this summer, with two having previous Games experience.

Following the end of the selection period for the marathon, three athletes have been nominated by scottishathletics after achieving the required standard.

With 23 athletes named for track, field and marathon back in September, there are now 27 in Team Scotland ahead of the close of the selection window.

There were 19 athletics representatives in Delhi for the Commonwealth Games, with 17 of those having achieved the qualifying standards and the two others involved in relay.

‘Like every athlete other athlete awarded a place on the team, Freya, Hayley, Ross and Gregor have clearly demonstrated their ability to meet the selection standards set and have earned the right to compete for Team Scotland. We wish them all the very best in their final preparations.’

Nigel Holl, Chief Executive of scottishathletics, said: ‘This is the second wave of team announcements for athletics and I think there’s good evidence that the policy adopted of early selections works in terms of allowing athletes and coaches to prioritise and focus on Glasgow 2014.

‘We had 23 named back last September and another four athletes have proved worthy of selection and that has now been endorsed by Commonwealth Games Scotland.

‘Behind the selection naming process of all the athletes announced by Team Scotland, lies years and years of hard work, application and determination. That’s why it is so exciting for each and every single person when their place is confirmed.

‘All at scottishathletics congratulate the four athletes involved and their coaches, families and clubs.

‘In terms of the three marathon runners, Freya, Hayley and Ross have competed regularly over a number of years on the domestic club scene in Scotland. Now they are at the level where they have earned elite level representation for Scotland.

‘Well done, too, to Gregor Maclean in pole vault. Gregor has performed well over the past couple of years. He had a good season indoors this winter and merited selection.’

Freya Ross, 30, has been involved in the sport for two decades since starting out with her local athletics clubs in Lasswade.

Freya represented Team Scotland at the Commonwealth Games in Delhi on the track, but the six-times Scottish cross country champion moved up to marathon ñ and was Britain’s best female performer at the London 2012 Olympics. She achieved the standard for Glasgow 2014 in Japan last winter.

Hayley Haining, 42, works at the Glasgow University vet school ñ also attended by fellow athlete Laura Muir. Hayley represented GB at the 2005 World Champs and was then reserve to Paula Radcliffe for the Olympics (in 2008).

She represented Scotland at the Commonwealth Games in Melbourne in 2006 and now, eight years later and a mother, returns to the Games team after two marathon runs at 2 hours 36 minutes during 2013 (with 2.40 the standard required).

Ross Houston, 34, has been a stalwart and regular medallist in the domestic club running scene for a number of years with Central AC.

He was Scottish marathon champion at Loch Ness in 2012 and then posted the qualifying time for Glasgow in Frankfurt last October when he ran 2.18.28. Ross is a former Scottish schools 1500m champion.

Gregor MacLean, 21, hails from Montrose on Scotland’s east coast and now represents Shaftesbury Barnet and is based in Loughborough.

He collected a joint silver medal at the British Champs in 2012 but was injured for part of the 2013 season. He regularly trades Scottish indoor and outdoor pole vault records with his domestic rival and now Team Scotland team-mate, Jax Thoirs.

Cabinet Secretary for Commonwealth Games and Sport, Shona Robison said: ‘Competing in front of a home crowd at Glasgow will be an incredible experience for these athletes.

‘I know Scotland will be behind them all the way, cheering each stride and every vault. Congratulations to all the athletes, their coaches and support networks. I look forward to seeing them compete at what will be the best Commonwealth Games ever.’

Louise Martin, Chair of sportscotland added: ‘I am delighted that a further three marathon runners and one more pole vaulter have achieved selection for Team Scotland. Freya, Hayley, Ross and Gregor are joining the best group of athletes this country has ever produced for a Commonwealth Games, so congratulations to each of them.

‘One of the main reasons we are able to prepare world-class athletes is because of the high performance support services provided by sportscotland.

‘World-class experts, working with world-class athletes, give the country every reason to be excited about our prospects at what promises to be the best ever Games.’

The announcement brings the total Team Scotland numbers selected so far to 127 with an anticipated final team size in the region of 270 athletes.