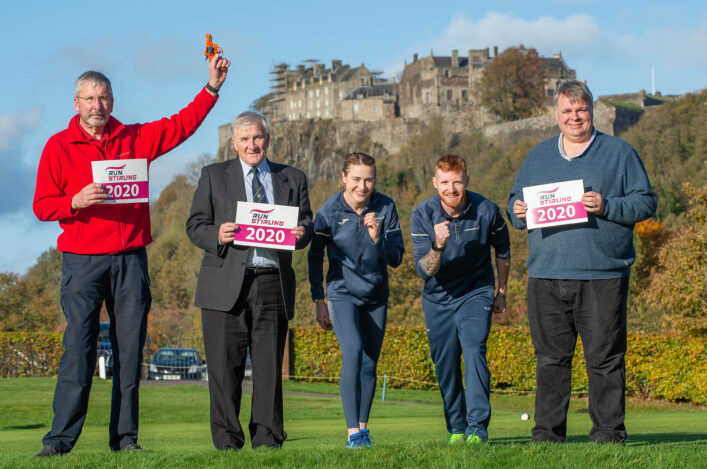 The British Cross Challenge Series is coming to Scotland early in 2020 and it is very important for athletics in Scotland that we both deliver a good event and have big entry numbers.

Racing for Scotland, representing your District, or simply racing against your club-mates or rivals – all of theses are on offer at Run Stirling event being put together for Saturday 11 January as the traditional New Year cross country fixture in Scotland.

ENTRIES CLOSE ON JANUARY 2 – SO MAKE SURE YOU DON’T MISS OUT!

A number of partners have combined with scottishathletics to help stage this event, particularly EventScotland, Stirling Council, British Athletics and Great Run.

We are also hugely grateful to Central AC for taking on much of the organisation as our host club.

So, as well as those picked to represent Scotland or indeed the East, West and North for the Inter-Districts events, the invitation is open to clubs en masse to compete and enjoy a January fixture, which takes place six weeks prior to the Lindsays National XC.

PLENTY PB PERFORMANCES AT LINWOOD
We held our Autumn Throws Meet 2 at Linwood on Saturday as the track and field season concluded with a small-scale event with numerous Covid-19 protocols in place.
Thanks to the 40 or so athletes who competed and to coaches, parents, volunteers and Officials for your support - as well as host club Kilbarchan AAC.
Here's our Autumn Throws Meet 2 round-up:
www.scottishathletics.org.uk/59757-2/ ... See MoreSee Less

CALLING ALL CLUBS GIFT AID WEBINAR Still time to sign-up for this online session on Wednesday evening and see how G… https://t.co/dsU0ioCFUI