Triple Olympian Eilish McColgan is set to make her debut in the London Marathon later this year.

The 31-year-old Scot will compete on Sunday 2 October some 26 years on from her mother Liz’s famous 1996 triumph.

The two-time European medallist also set a British and European 10km record at the Great Manchester Run in May.

‘I feel like London is always the iconic event,’ Eilish told BBC Scotland. ‘I used to watch my mum as a kid. I watched Paula [Radcliffe] throughout the years.

‘I think for my mum it’s just incredible that so many years later I’m following in her footsteps and I think she will be excited to see that finally come into action.’

🇬🇧 @EilishMccolgan will make her TCS London Marathon debut in 2022 – 26 years after her mum @Lizmccolgan famously won the 1996 edition! 🤩 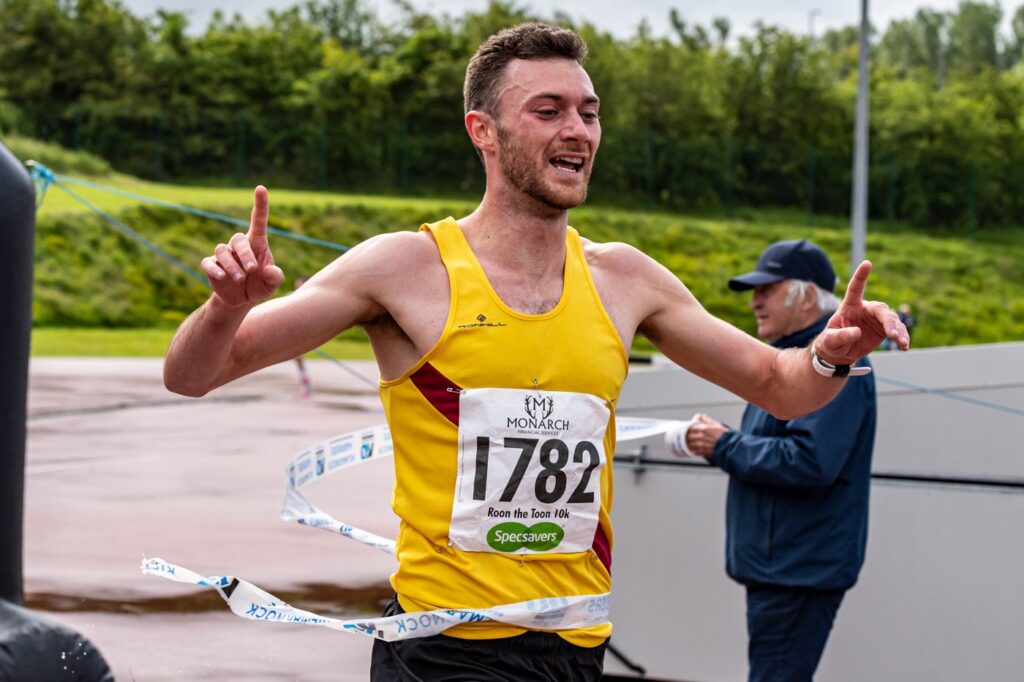 Scottish 10K champion and half marathon Scotland international Sean Chalmers looks favourite for the 2022 edition of the Campus 5K which takes place at Inverness Campus on Friday evening (8 July – 7:30pm).

The Aberdeen-based Inverness Harrier, who won his Scottish title at Kilmarnock last month, is moving down distance from his more recent successes to make his debut at this fourth running of the Inverness race.

However he should have plenty of competition from a number of prominent road racers, including Stirling University student Hamish Hickey, formerly of Ross County, who now runs for Central AC.

Also in the field in Shettleston Harrier Lachlan Oates, who recently relocated to Lossiemouth while the Wilson brothers of Moray Road Runners should also be prominent.

Kenny Wilson is an established Scottish internationalist while his fast-improving brother James and Ewan Davidson should further contribute to a strong Moray contingent.

There is less depth in the women’s race where Inverness’s European Junior cross country champion Megan Keith has decided not to run in advance of a major race in Lancashire the following weekend.

‘The Campus 5K already has a great reputation as one of the fastest 5Ks in Scotland and a history of attracting leading runners,’ said event organiser Ross Cairns.

‘Depth in road racing is still recovering after the pandemic but we still have a lot of leading men running although this year’s women’s race isn’t as strong as before. We are very pleased to be putting this on again and look forward to an excellent night of racing.’