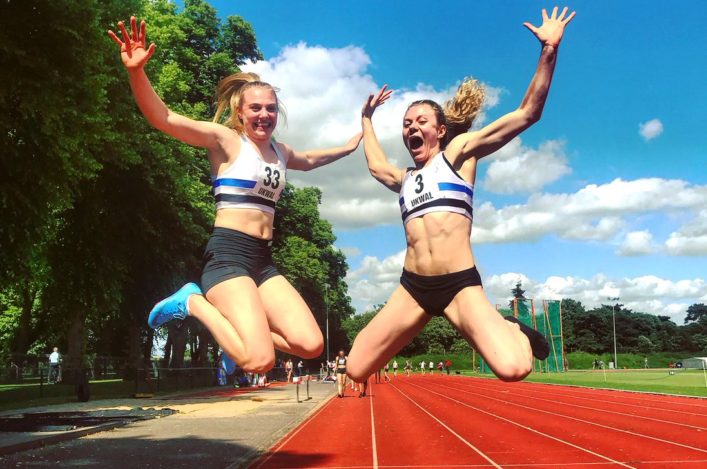 Sandra Whittaker held the Scottish Women’s 200m Record for more than three decades – but all that changed on Saturday as Beth Dobbin shot to the top of the all-time rankings.

And Alisha Rees made it a special day for Scottish female sprinting as she improved her own U20 Record for 100m, as well.

Whittaker clocked 22.98 fully 34 years ago in 1984 – at the Olympics in Los Angeles – but Dobbin, racing for Edinburgh AC in the British Women’s League match at Eton, recorded a superb new PB of 22.84.

Only a couple of weeks ago, at Loughborough, Beth had told us how she now felt confident and believed she could break 23 seconds for the first time in her career!

‘So overwhelmed to run 22.84 at Eton today to break a 34-year-old record alongside the UKWL record,’ Dobbin wrote on Twitter.

‘Huge congrats to my training partner Alisha Rees who also ran a Scottish record over the 100m after being through so much this season.’

No sooner had we spread the word on scottishathletics Facebook than the first comment appeared from Sandra Whittaker (now Seenan).

Sandra said: ‘Well done Beth, absolutely delighted for you, fantastic time and great to see Scottish sprinting back up there again. Sorry to see my record go, but hey nearly 34 years. Holding a record for this time has been a privilege.’

In addition, it was a British Women’s League record and inside the European Champs qualifying times being asked for by British Athletics for GB selection.

It’s great news and terrific progress by Beth this season – after missing out on the 200m qualifying time for Gold Coast by a single hundredth in 2017. What a determined response she has delivered in 2018.

Well done to Beth, her family and coach Leon Baptiste!

Alisha was also in action for Edinburgh AC at the same meeting and clocked 11.59 for a new PB in the 100m. That’s an improvement on her existing 11.62 time which was the current U20 Women’s 100m Record outdoors and, again subject to the usual verification processes, that will be another new mark for Alisha.

It was also a World Juniors qualifying standard time, being inside the 11.60 being asked for GB selection, although the trials event is still to come.

Well done to Alisha, her family and coach Leon Baptiste on more encouraging steps for a hard-working young Scot, who is now based at Loughborough after moving from her roots in the Aberdeen area. 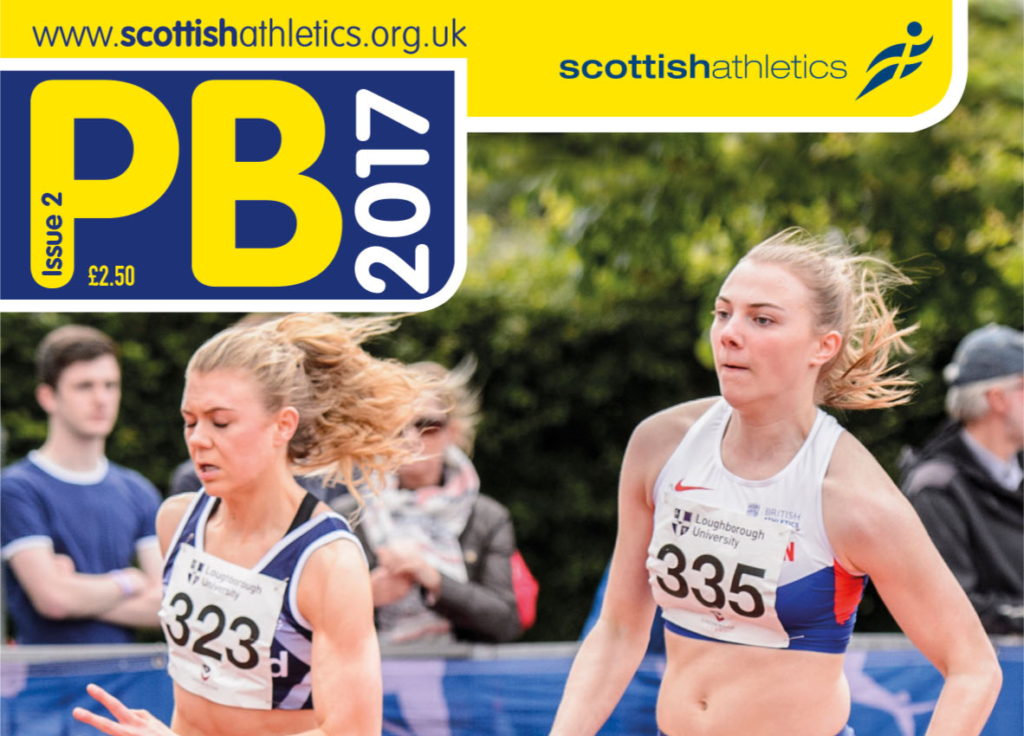 Edinburgh finished a creditable fifth place in the match.

Another new member to the team Kirsten Mullen acquitted herself extremely well recording a new PB of 3.50 on borrowed poles for a strong fourth place. In her third event of the day Lauren Stoddart had a good win in her actual event the 2000 S/chase and her attitude epitomised the team spirit that these Senior Women have developed over the years.

Next match is a home match on July 7, hosted by Edinburgh AC.

With thanks to Moira Maguire