Callum to race Mo in London half marathon 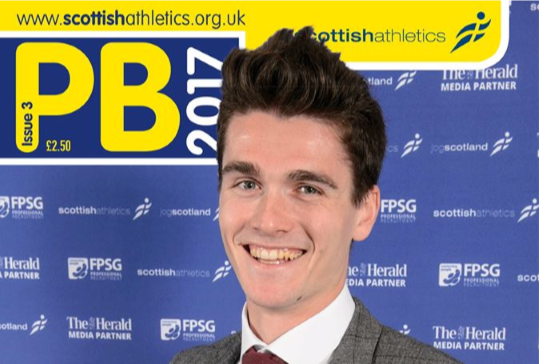 Britain’s two fastest half marathon runners, Sir Mo Farah and Callum Hawkins, will race over the distance in a new event in London on 4 March.

Four-time Olympic champion Farah, 34, retired from track competition to focus on road events earlier this year. Hawkins was fourth in the marathon at the 2017 World Championships in London.

‘I’ve made no secret of the fact that I love testing myself against the very best athletes in the world and they don’t come any better than Mo,’ said the 25-year-old Kilbarchan AAC athlete.

‘Racing in London is always so special. The crowds are amazing and it has brought the best out of me in the past. I qualified for the Rio Olympics at the 2016 Virgin Money London Marathon which was really my breakthrough race and then finished fourth in the marathon at the 2017 London World Championships.

‘So I’m always confident when racing in the capital and I’m hoping I can enjoy more success in March.’

FPSG Athlete of the Year Callum is the cover star for the new edition of PB magazine, which is being issued this week to 13,000 scottishathletics members and includes an in-depth interview with the marathon runner. 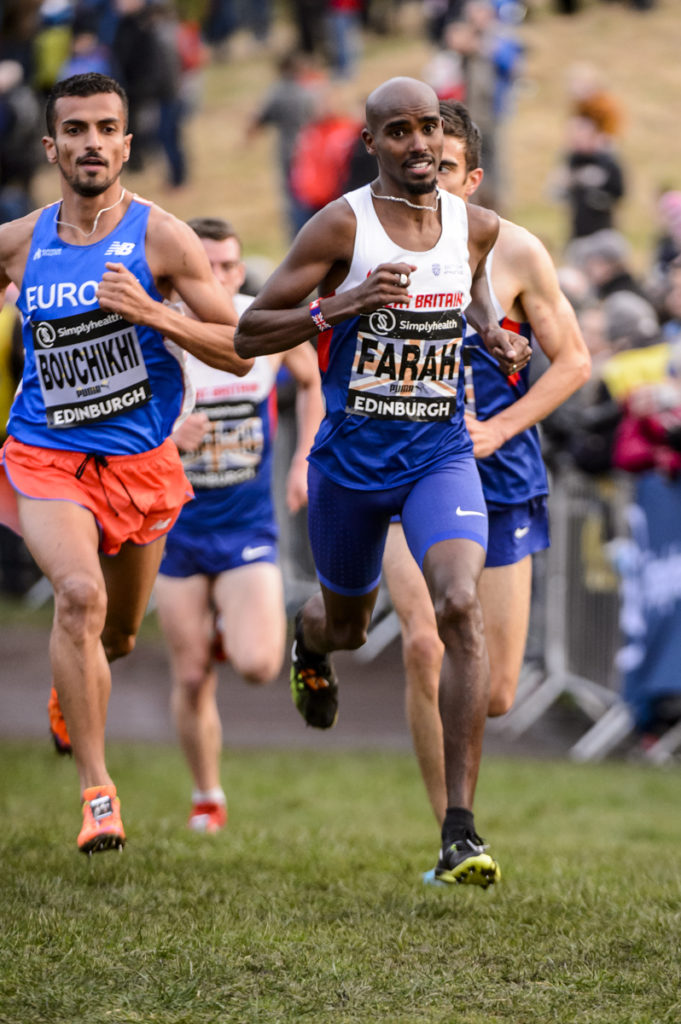 Farah won four Olympic and six world gold medals in 5,000m and 10,000m races between 2011 and 2017. He won the Great North Run in September and the 2018 London Marathon will be his first event over the distance since his switch to concentrate solely on road racing.

‘It will be an ideal preparation race for me for the London Marathon six weeks later [in April],’ he said.

It’s fantastic for British athletics that we now have a new generation of runners, like Callum, coming through who are able to compete at the top end of world-class races. I hope my achievements over the years has shown them what is possible.

The Big Half, which has been created by London Marathon Events Ltd in partnership with Sported, is a one-day festival centred around the half-marathon distance which aims to be ‘truly global and uniquely local’.

The half-marathon event starts from Tower Bridge and finishes in front of the Cutty Sark in Greenwich, while other events on the day include The Little Half, which is a 2.4 mile event for participants of all ages and abilities, plus The Big Relay and The Big Festival.

Hugh Brasher, event director of The Big Half, said: ‘It is great for British distance running that we now have an athlete of the calibre of Callum Hawkins who can provide a very real domestic competition for Sir Mo. I can’t wait for the race on Sunday 4 March.’