Bowie and Child are heading for Nassau 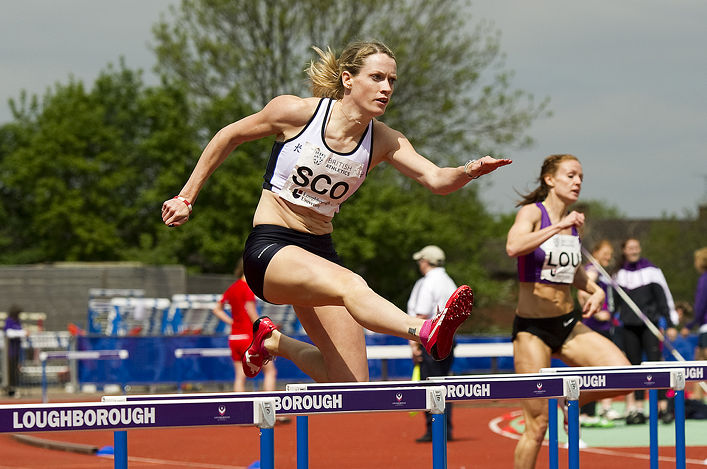 Jamie Bowie and Eilidh Child picked up medals at the World Indoors – and now they are heading for Nassau for the World Relay Champs with Team GB and NI.

British Athletics have named a 24-strong team for the inaugural IAAF World Relay event in the Bahamas on May 24/25.

The top eight teams in both the men’s and women’s 4x100m and 4x400m will automatically qualify for the 2015 IAAF World Championships in Beijing.

‘The team selected is a blend of experience and youth and one that I am sure will rise to the occasion of this unique format.

‘These championships also provide a good opportunity for our relay squads to qualify for the 2015 World Championships.’

All at scottishathletics congratulate Jamie, Eilidh, their coaches, families and clubs on these selections. 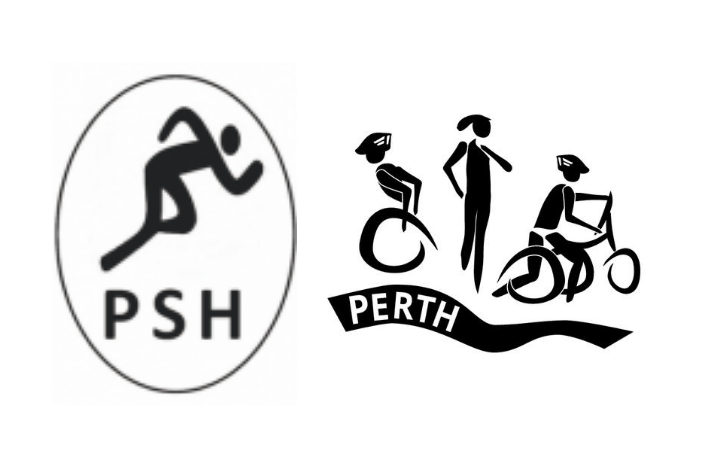