It was a welcome return for the event after two years with the 2021 version having been another victim of the Covid-19 pandemic.

And runners revelled in the Irvine Beach Park conditions and course at a venue where there’s plenty of Scottish XC history attached.

Athletes of a certain age recalled battles in the 1980s which were fought along the beach itself when Nat Muir’s name was prominent and Laura Muir wasn’t born.

Kris Jones took the Senior Men’s title in a Scotland East vest with the team golds there landed by Scottish Students, who had Alastair Marshall in second. Ross Gollan of Scotland North was the bronze medallist after North of England visitor, Josh Dickinson, finished third in the race.

It was a good day for the sport once again and thanks to all who raced as well as their coaches, clubs and District team managers. Thanks, of course, also to our Endurance Officials, host club North Ayrshire AC and to the Road Running and Cross Country Commission for a real team effort.

Maclennan for her part pressed rewind in a couple of senses. First, she wore the red of Scotland North for the first time in a number of years and then delivered a victory to match her effort at the same location in the Scottish Schools.

‘I was thinking back about being here and having won the Schools here ten years ago I felt it would be great to do so again,’ grinned Maclennan, who delivered a strong run to shake off the challenge of Morag Millar of the East and third-placed Holly Paige of Scottish Students.

Like the men, the women raced over around 7k and Mhairi’s winning margin was 20 seconds with Kris putting an impressive 29 seconds between himself and Marshall by the finish.

‘It’s a good course and it wasn’t muddy at all. It was fast but with sharp hills to break up the pace,’ added Mhairi.

‘I’ve won the Inter-Districts before but that was with the Students team. I was back in a North vest for the first time in 10 years and red’s a good colour!

‘The return to training over the past few weeks has been difficult with injury, illness and other stuff personally but this is a confidence boost.

‘I do love racing cross country and I’m representing Scotland next week in Belfast at the Home Countries and this sets me up well. I know how well Morag has been running so be able to get a bit of a gap on her felt good.’

Millar’s strong run helped the East to team golds in that Senior Women’s race with West taking silvers and the Scottish Students in third place.

Mhairi’s Scottish Schools win in March 2012 was in the senior age category. In the same category, the men’s winner was Jake Wightman with Neil Gourley landing bronze.

The Students saw off silver medallists the West in the Senior Men’s race with the East third there despite Jones taking individual gold.

‘I’ve not raced for six months and it felt good to be back,’ said Kris.

‘Alastair Marshall was really pushing me on and Ross Gollan too and they have made the podium. I think there’s a depth of talent here now in Scotland.

‘I’ve been here six years now racing and I’ve seen the improvement. The National XC at Falkirk is always the big one and highly competitive – so I’m looking forward to that one.’

The U17 races were won by two athletes from our 4J National Athletics Academy – Louisa Brown for the West (Garscube Harriers) and Corey Campbell of the East (Team East Lothian).

Brown just headed off her chasing West team-mate, Hannah Ryding, with Natasha Phillips third for the East. The U17 Men’s race was an East 1-2-3 as Campbell headed Connor Bell and third-placed Struan Bennet.

In the U15 races, the Boys 1-2-3 featured Craig Shennan of the West in first followed by Alastair Nugent of the West and Andrew McWlliam of the East.

The Girls race was won by Freya Campbell of the West followed by Millie McClelland-Brooks of the West and Orlaith Shepherd of the East.

In the U13 Boys race there was a win for Howie Allison of the East with Calum Dick of the West taking second and the bronze bound for Ray Taylor of the East.

Team outcomes are listed in the Results via the tab ‘Scores’. 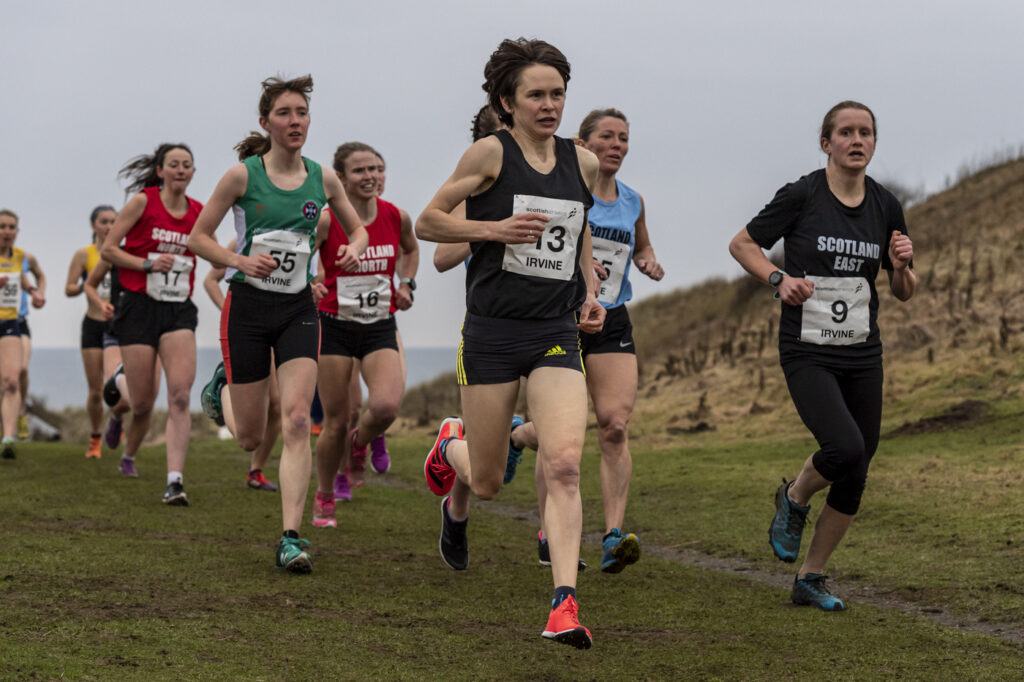 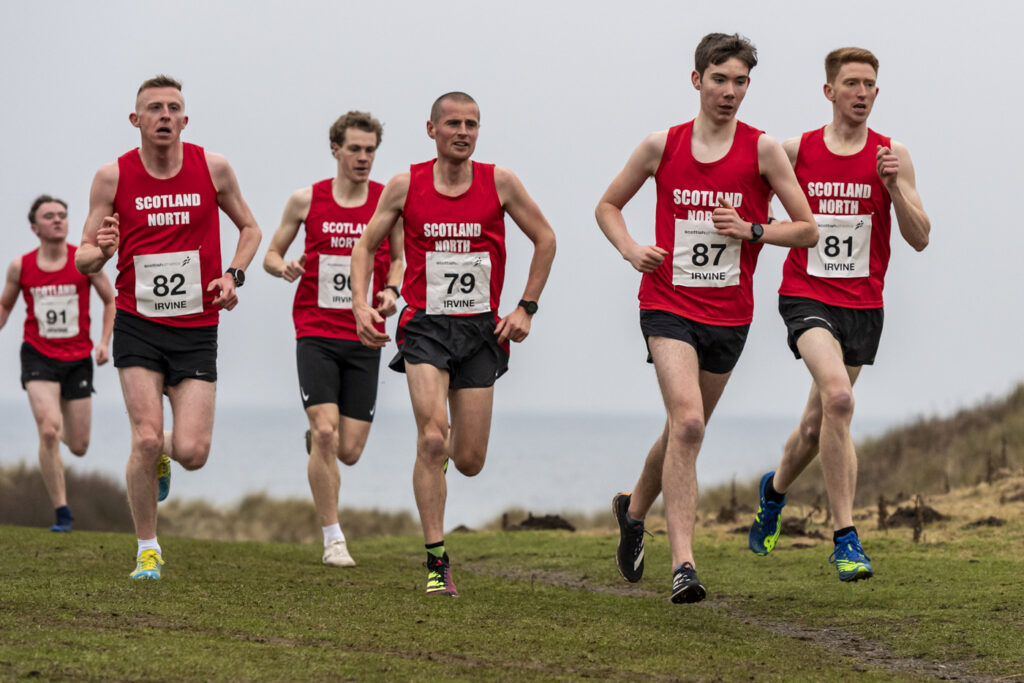