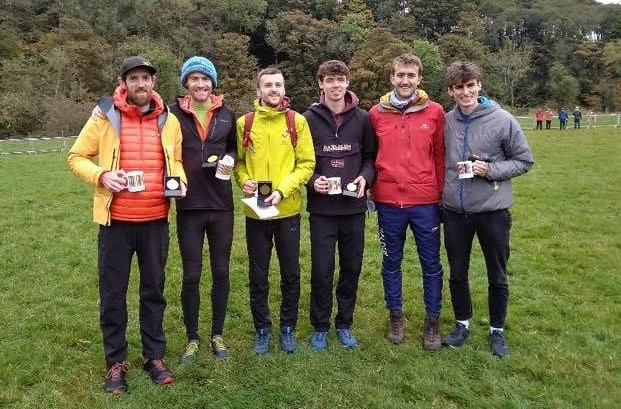 Scottish success on the hills has been a recurring feature in recent years and that sequence continued at the British Hill and Fell Relays at Tebay on Saturday.

This is major event in the hill running season, with a large number of entries, but our clubs performed with real distinction.

Deeside Runners won the mixed relay race (non-championship) and there were age group successes, too, with Carnethy second and Shettleston third in the Men’s V40 category in the British Champs.

Well done to all our Scottish runners at Tebay