The Alex Brett Cioch Mhor Hill Race (13km, 690m) is traditionally held in March but this year was postponed until October.

It hosted the scottishathletics Senior Hill Running Championships and final junior league race. The rain held off for the race but conditions were pretty muddy in some sections across the farmland.

In only his second race of 2021, Finlay Wild (Lochaber AC) had a superb race to storm home a clear winner, breaking his own course record set in 2013 by an amazing four minutes.

Heather Anderson (Fife AC) continued her good form after a knee injury forced her to miss the early season and was the overall women’s winner (and W40).

Hot on her heels was Kirstie Rogan (Highland HR) and in third place and first U23 was Alice Goodall (Edinburgh Uni).

Highland Hill Runners were victorious in the team event, taking both the Men’s and women’s team titles.

In the men’s Carnethy HRC were second  and Shettleston Harriers were third. In the women’s race, Fife AC were second.

Thanks to Sam Hesling and Highland Hill Runners for organising the championship event. Any remaining medals will be posted out in the coming week. 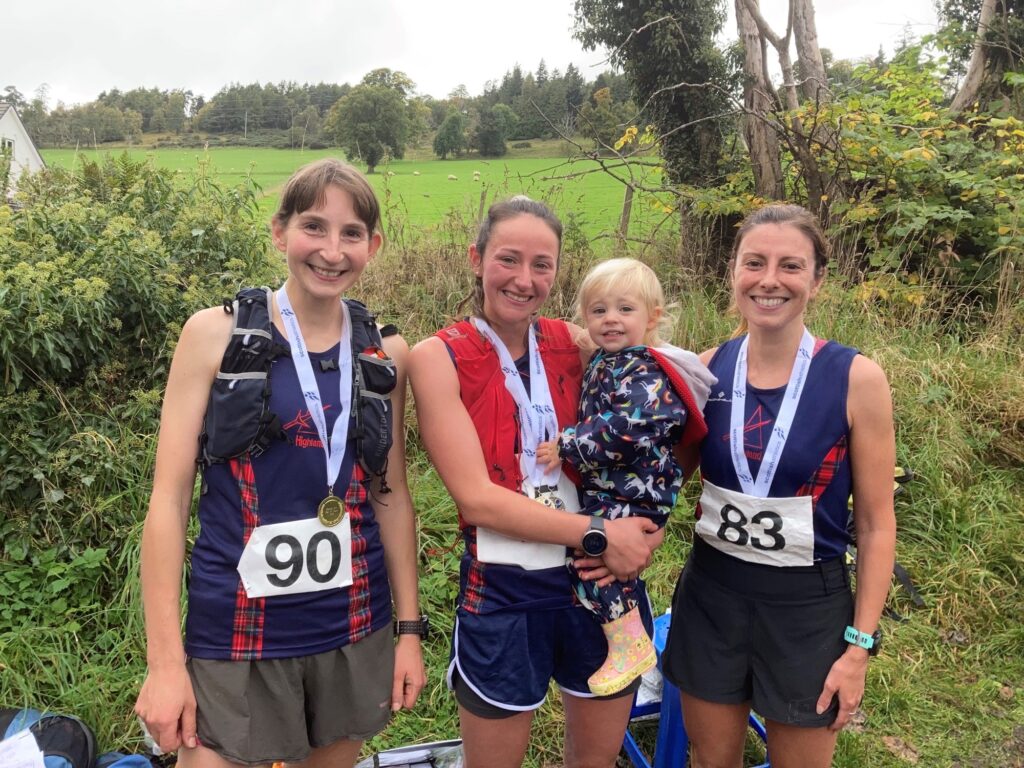 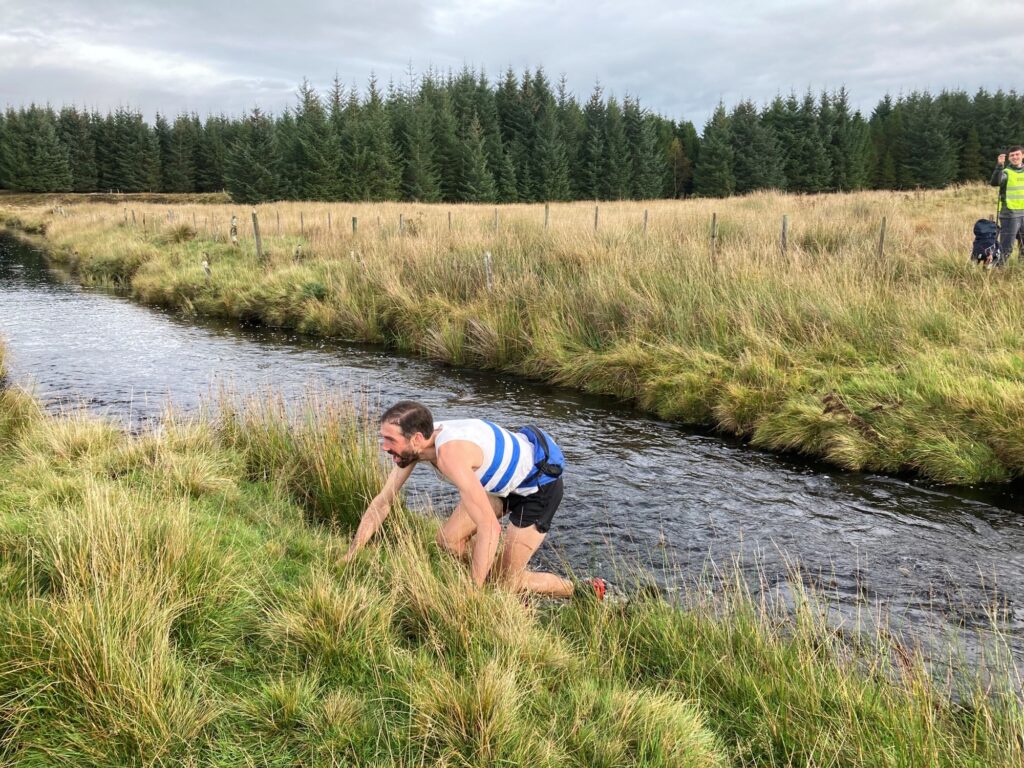 *Ten juniors completed the league with the most popular categories the U15 Girls and U17 Men.

Those who completed the league are:

With thanks to Angela Mudge and Mark Harris