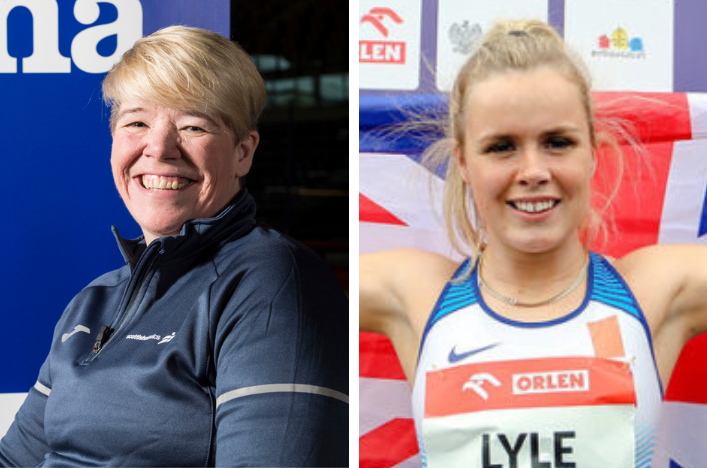 Maria Lyle and Jo Butterfield will head to Japan this summer after being selected for the Paralympics.

The Scottish duo are among the first group of group of 12 athletes selected to represent ParalympicsGB at the rescheduled Tokyo 2020 Paralympic Games this summer.

Great Britain and Northern Ireland finished third in the Para-athletics medals table at Rio 2016, behind China and USA.

‘I am very pleased to confirm our first wave of athletes for this summer’s Paralympic Games,’ said Paula Dunn, Para Athletics Head Coach,

‘It has been a long wait for these athletes, but this is a significant milestone in their career, so I hope they savour this moment and reflect on their achievement so far and use it to fuel them in their final preparations.

‘I am proud of how these athletes have conducted themselves over the last year or so under very challenging circumstances. They have kept their focus on their goals in a year like no other.’ 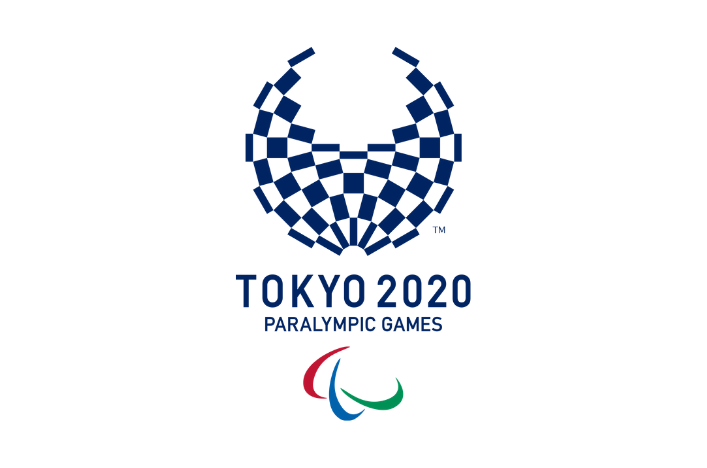 ‘I am delighted to see Maria Lyle and Jo Butterfield selected for the Paralympics this summer,’ said Pamela Robson, National Disability Pathway Officer for scottishathletics.

‘We’ve a number of Scottish athletes at the moment who are competing at the very top level of Para sport – and the Paralympics every four years is the absolute pinnacle of that.

‘As spectators and fans of the sport, we see them compete and we support them and look forward to watching them in Japan.

‘But what isn’t so visible is the hard work for many years prior to that and the effort put in by coaches, family and the support team around each athlete.

‘Clubs make a big contribution, too, and I’m pleased to say that right across the levels we’re seeing more efforts being made to develop Para athletes in Scotland and get them onto the pathway. Ultimately, the Paralympics is the goal.’ 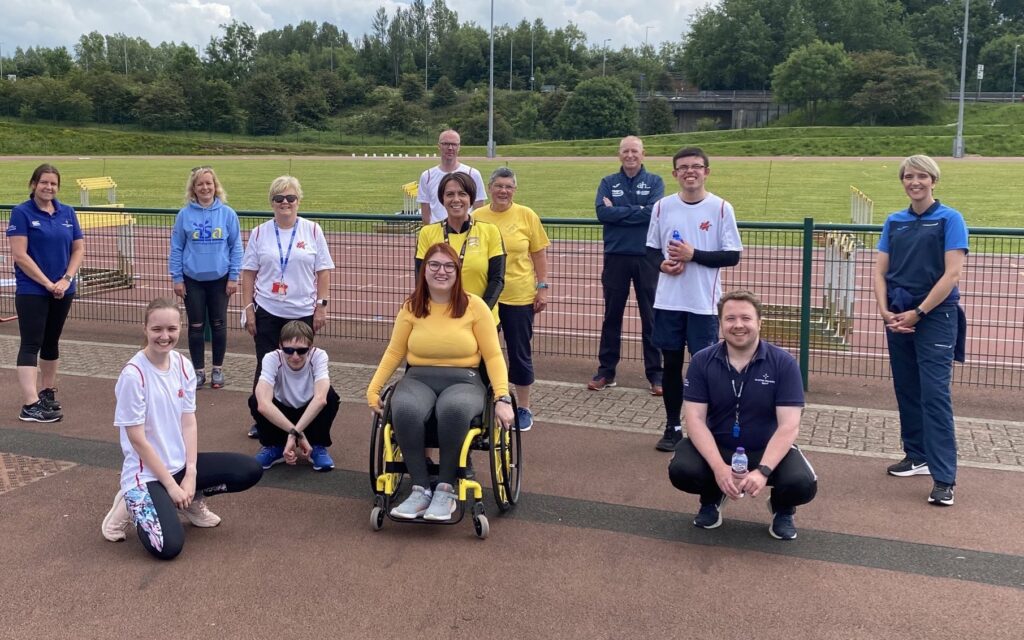