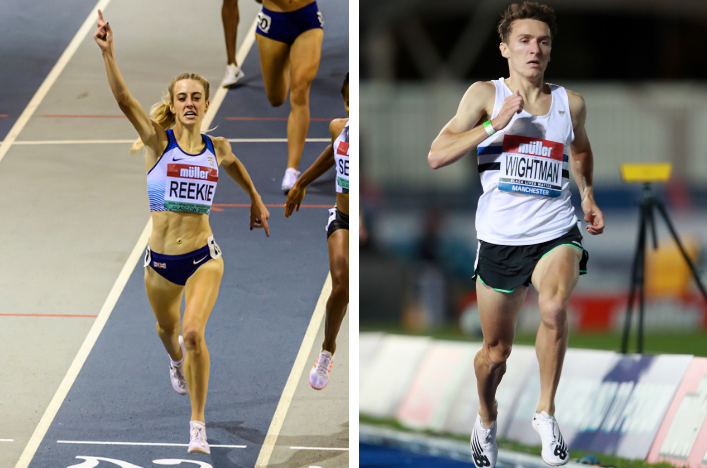 There was great news last night for Scottish duo Jemma Reekie and Jake Wightman as they won top titles in the Athletics Weekly Awards.

Jemma emerged at the top of a very strong 1-2-3 in the British Female Athlete of the Year category with Laura Muir in second and Laura Weightman in third.

And Jake topped the podium for the British Male Athlete of the Year accolade as he finished above pole vaulter Harry Coppell and 800m runner Daniel Rowden.

Jemma, Jake and Laura were of course named as joint winners of our 4J Studios Performer of the Year accolade at the 4J Studios Annual Awards in October.

Laura has since won the Scottish Women in Sport Scottish Sportswoman of the Year award. 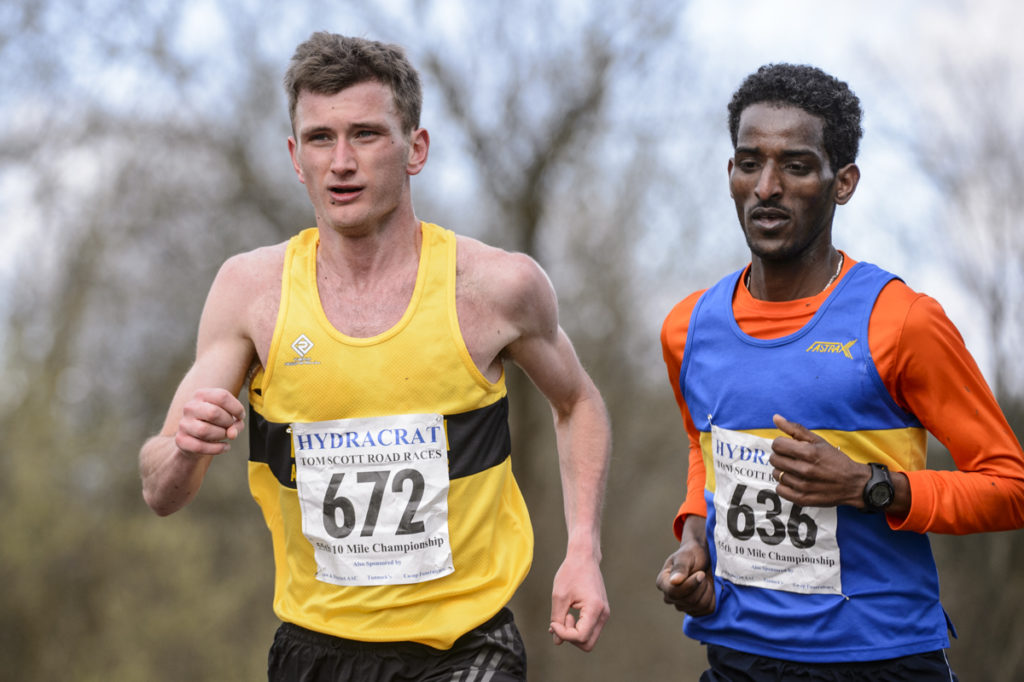 Derek Hawkins is in marathon action this weekend at the elite event in Valencia in Spain.

The 2016 Olympian and Kilbarchan AAC athlete will be taking on his first marathon since setting a new PB of 2:12.49 in Frankfurt last year.

Covid-18 cancellations have severely hit Derek’s race plans during almost all of 2020 and indeed his last ‘real’ race was the Big Half Marathon in London on March 1 when he clocked 64:51.

We wish Derek and his coach, dad Robert, all the very best for Sunday.

Elite start-lists for Valencia on December 6 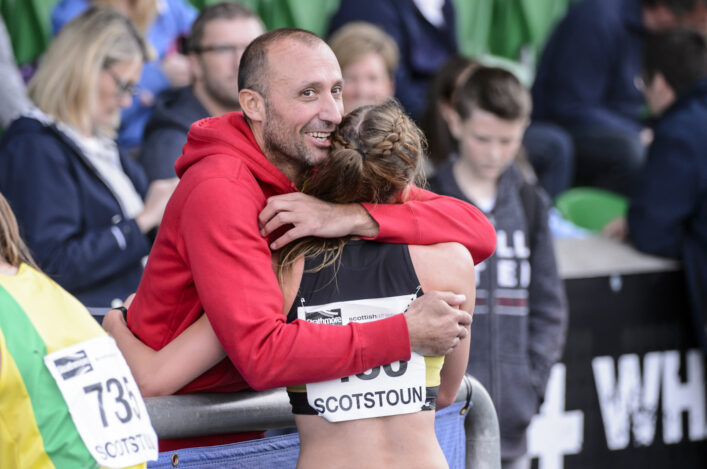