Aberdeen was the venue for two events over the weekend as we welcome back track and field.

On Saturday, Aberdeen AAC staged an Open Graded meeting at Aberdeen Sports Village with races in the sprint hurdles and in the 5000m.

Then, the following day, the same venue played host to our sixth event in the 4J Studios National Open Series following initial successful weekends at Meadowmill in East Lothian.

Well done to all the volunteers involved in these events and in particular our qualified scottishathletics Officials, who make athletics happen in Scotland on an annual bases.

The Sunday events saw action take place on the track over 100m and 800m and also in the field via the shot put and the long jump.

It was largely a development event as it transpired but there was strong support from North-East clubs including Banchory and Stonehaven AC, Nairn Area AAC,  Montrose and District AC, Ellon AAC, Elgin AAC as well as Aberdeen AAC.

Shetland’s U20 athlete, Stuart Bain, came up with the best long jump performance as he reached 6.60m.

The final weekend of the 4J Studios National Open Series is coming up at the end of this week with Friday night set aside for hurdles events and then more action over Saturday and Sunday to complete a three-day programme. Entries are closed. 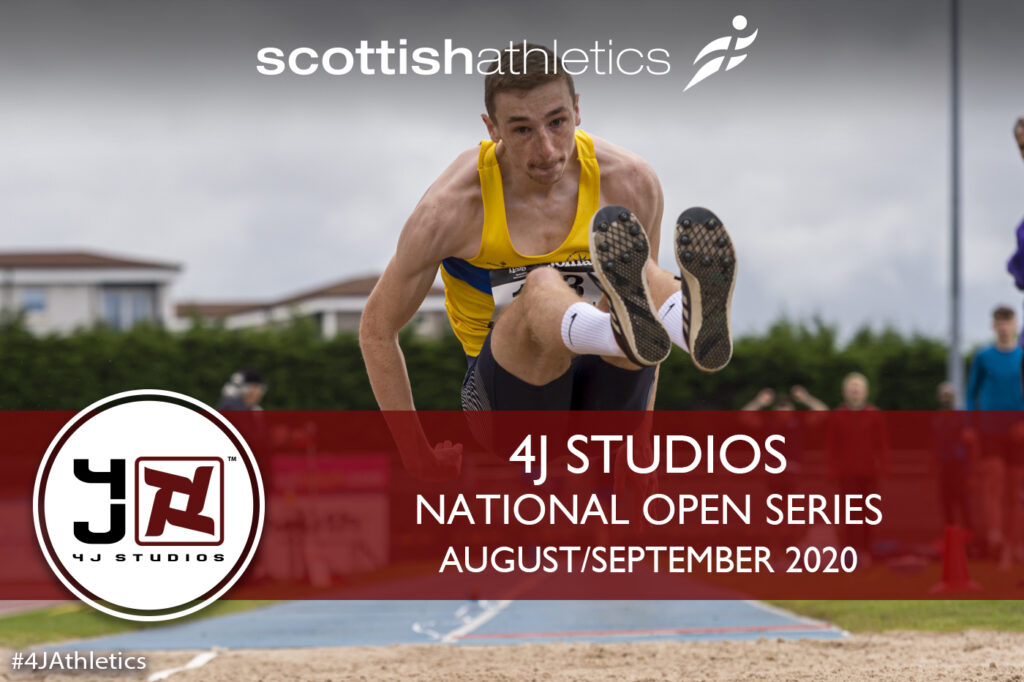 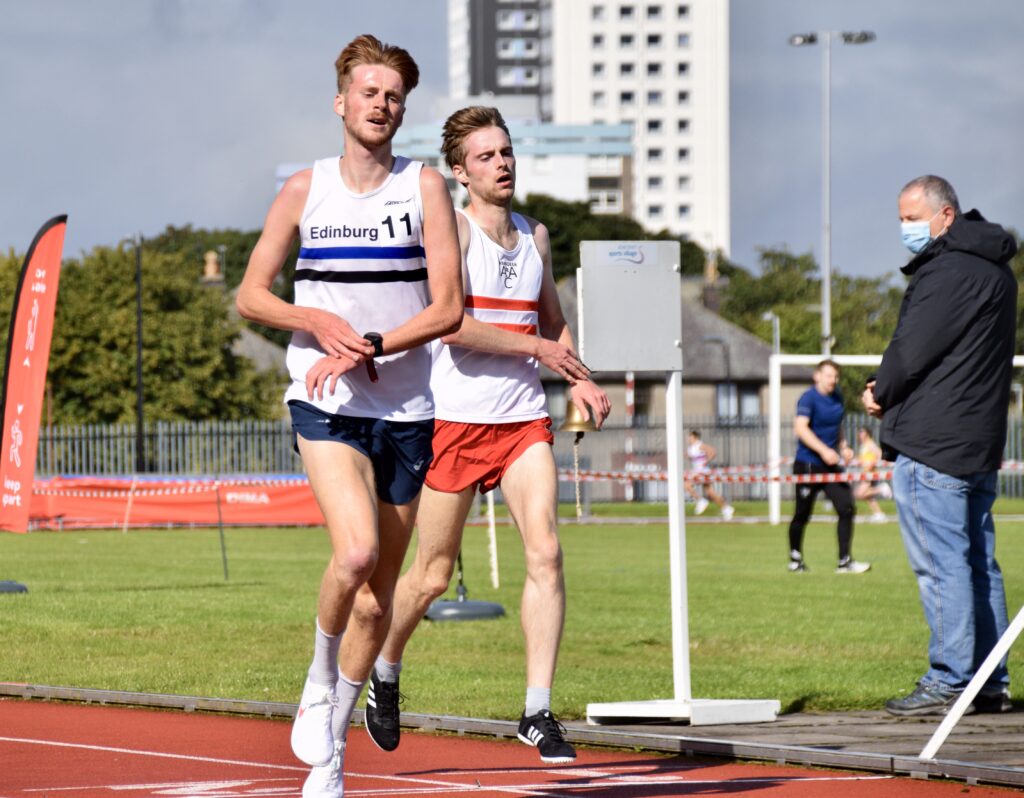 The Saturday event was a little different with the four 5000m races drawing athletes from across Scotland as they took advantage of a competition opportunity for 5k on the track.

At the top end, there was an excellent men’s race which saw Edinburgh AC’s Freddie Carcas edge out Michael Ferguson of Aberdeen AC on the line, with both athletes at 14:24.

Seven other men in that race dipped below 15 minutes with a number of PB performances and Cambuslang’s Jamie Mackinnon took that tally to 10 in total with his 14:56 victory in the second race.

Inverness Harriers athlete Megan Keith and Rebecca Johnson of Edinburgh Uni Hare and Hounds both went under 17 minutes in terms of the woemen’s with Megan at 16:50 and Rebecca at 16:52. 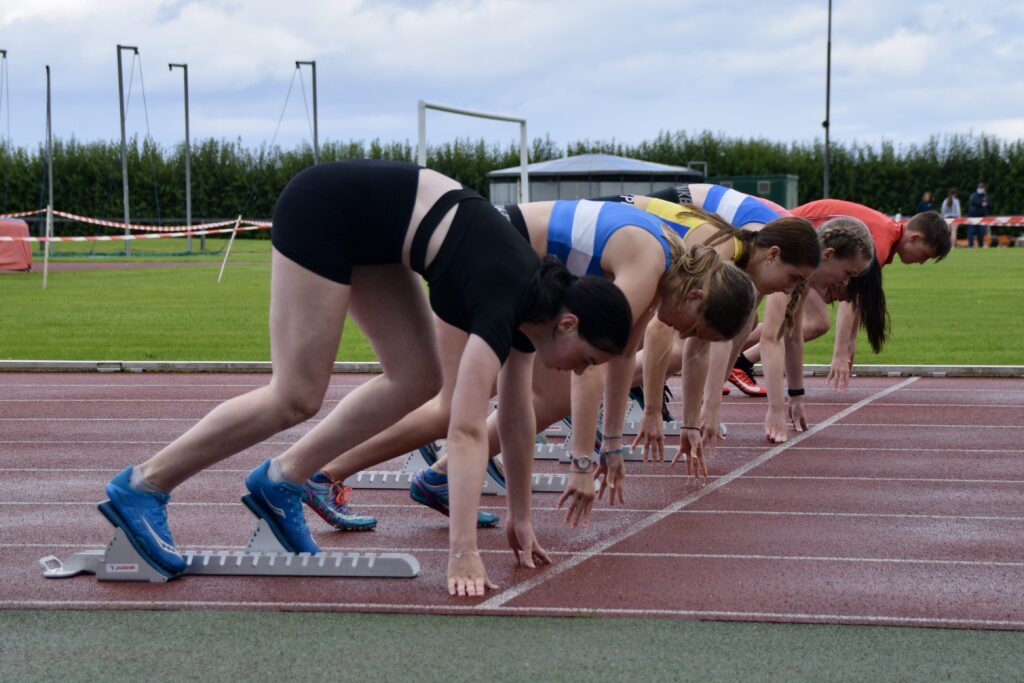