Jemma Reekie made it three impressive track wins in a week with another superb victory in Poland – to land a World Lead for the women’s 800m outdoors for 2020.

The Scot faced a strong field in Chorzow but again blew them away to win by a decent margin with a new PB of 1:58.63 after pulling clear in the final 150m or so (with no other athlete under 2.00 minutes).

That followed on from a comfortable 1500m win in Bydgoszcz last Wednesday and that first Diamond League victory in the 800m in Stockholm on Sunday.

Jemma’s time also gave her the British U23 record for the 800m, breaking a mark held for some 31 years by Christina Boxer.

Many congratulations to Jemma, coach Andy Young and her family on maintaining what has been a mighty impressive 2020.

Current European champion, Renelle Lamote of France, the gold medallist in Berlin in 2018, and GB’s Shelayna Oskan-Clarke were among those left toiling by Reekie’s surge to lead at the bell.

It also made it four wins in five races in the outdoor season with British U23 Record in fourth place in the other one – the women’s 1000m in Monaco.

Jake Wightman was in action in the same meet as he lined up in a strong men’s 800m race.

Jake was well-placed into the final straight but faded a little and had to settle for fifth place in 1:46.11.

Wow 1:58.65 for Jemma Reekie, so much confidence at the moment. pic.twitter.com/RPt6B6eXJu 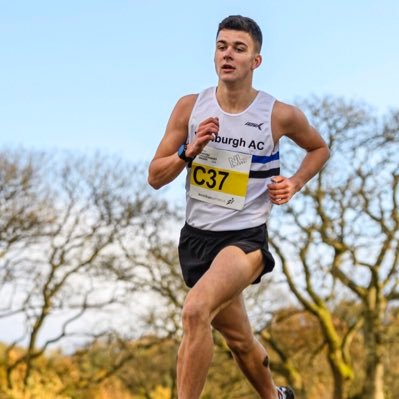 There were some strong Scottish performances at the BMC meet in Manchester on Tuesday night – despite some pretty awful conditions at times.]

Edinburgh AC U20 athlete Joe Ewing came up with a terrific run for a new PB in the 1500m at 3:44.88 for second place in the fastest race of the night. That run elevates Joe, coached by Carol Sharp, into the top ten of the all-time list at U20 – at eighth place.

Here are other Scots we’ve noticed in the Results:

Apologies if we have missed someone or a significant performance.