Coverage in the Scotsman

Jake Wightman believes being raised in Scotland helped him develop into a world class athlete.

The Edinburgh AC endurance star won bronze at the Commonwealth Games in Australia in 2018 and followed that up with brone at the European Championships in Berlin in the same year.c

Dad and coach Geoff was chief executive at scottishathletics, which led to Jake being schooled in Edinburgh, and the athlete himself believes his relatively slow-burning career was helped by the Scottish scene.

‘I do feel I’m lucky to have been brought up in Scotland and nurtured better there,’ said Jake.

‘I might have disappeared if in deeper competition at a young age and up against people who trained really hard and developed early.

But there were representative opportunities with the Scottish Schools or whatever and that encouraged me. I’m competitive and even finishing eighth in an age group final was enough to make me think ‘I’m doing okay here’ and carry on with the athletics.

‘I was picked for Scottish Schools and went over to Antrim for cross country and remember being chuffed to receive that first vest.

‘I was still doing other sports up until my late teens at school – rugby, football and a bit of hockey. That was playing in a team with your mates and I enjoyed that.

‘I think I was about 16 before I really started doing two serious track sessions a week down at Meadowbank. I started to realise that I would have to put more focus on it to get better.

‘I could see (Edinburgh AC team-mates) Chris O’Hare and Josh Kerr smashing out sessions and it made me realise what it might take. And Josh at that time was maybe only just an U15 but was winning everything!’

By the time he moved to Loughborough University the focus started to change – after a couple of months of savouring ‘Uni life’.

‘At Uni there were distractions and it is so easy to go off the rails,’ he smiled. ‘In the first year, I was still coached by my dad, but he let me join in all the group training stuff and that helped me make friends and so on.

‘I did ‘Freshers Week’ pretty much the way everyone else did!  I went out once or twice a week up until Christmas in that first year. But I started to cut it down much more after that and in second year I went onto funding.’ 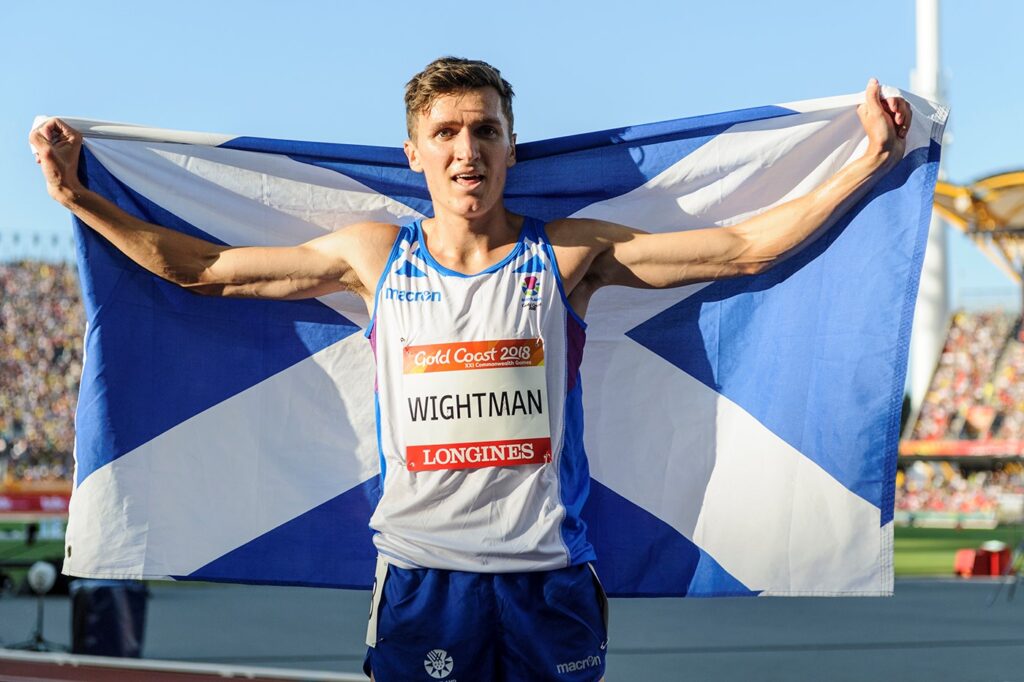 Jake also revealed the personal consultations with Seb Coe which confirmed he was right to stick with dad Geoff as his coach.

The double Olympic champion and now IAAF President was coached by his father, Peter Coe, throughout his illustrious athletics career in the 1980s.

Lord Coe is a family friend of the Wightmans, with both his parents Geoff and Susan (Tooby) international athletes from that era, so when Jake sought out advice about the coach-athlete relationship with a parent he turned to the man at the top of world athletics.

Fellow Scots like Callum Hawkins and Eilish McColgan – both coached by a parent – will doubtless understand why Jake was asking the questions.

‘My dad has read up a fair bit about Peter Coe. My dad reads a lot on coaching. I wanted to speak to Seb and see how they managed the relationship. It can be testing at times, of course it can when it is your parent involved.

‘So I wanted to ask if there were points in his career where Seb felt like he might have been better off with someone else as his coach.

‘But he told me he always felt that working with his dad was the best thing for him and there was no reason to change. And that made me feel that was exactly how it was for us – we’ve never felt the need to change it.

‘Peter and Seb Coe clearly developed a level of trust together and a structure which worked for them.

‘I feel like that’s the way it is with my dad. It will always present one or two problems when it is a parent – because you are always going to be willing to say more than you would do otherwise.

‘I’m sure Callum and Derek Hawkins will feel the same with their dad (Robert) and Eilish McColgan with her mum (Liz).’

The Wightmans actually sought out advice from Coe on doubling up in the 800m and 1500m at a major champs at the 2018 Commonwealths. Jake finished fourth in the 800m before winning bronze in the 1500m in his fourth race in five days less than 48 hours after the two-lap final.

‘Seb actually presented my bronze medal for the 1500m at the Commonwealth Games at Gold Coast 2018,’ recalled Jake.

‘He was wearing a Loughborough Uni tie that day and told me he had done so especially for me. I am not so sure about that but it did make it special that he was on the presentations that day.

‘I wasn’t born when he raced but I have watched the footage back and he is the athlete I would most like to be like. I would give anything to be able to deliver the times and finishes he came up with at the Olympics on two occasions.’

Dad Geoff is now a renowned stadium commentator and while that often means Jake has now coach input immediately pre-race, the 25-year-old is convinced the partnership works.

‘I have never felt the need to change coach,’ he said.

‘I think even from me as a young kid my dad probably thought we would be fine so long as he got it right. I’ve never resented the fact I didn’t have someone else as a coach.

‘My dad knows me as a person. He knows how I respond. He knows how to treat me if I’m not running well or am tired. You can’t replace that.

‘I don’t think I’d have got as far as I have in the sport without having someone alongside me who has grown with me.

‘We’ve both made mistakes but we have so much more knowledge now. And there is a bigger ‘team’ involved now with input from others so that takes away a bit of intensity there maybe was when I was a teenager.

‘I think there is more emotion involved when it is your dad and I like that about it. It means he is invested in it as much as I am and I know he cares deeply about my athletics career.’ 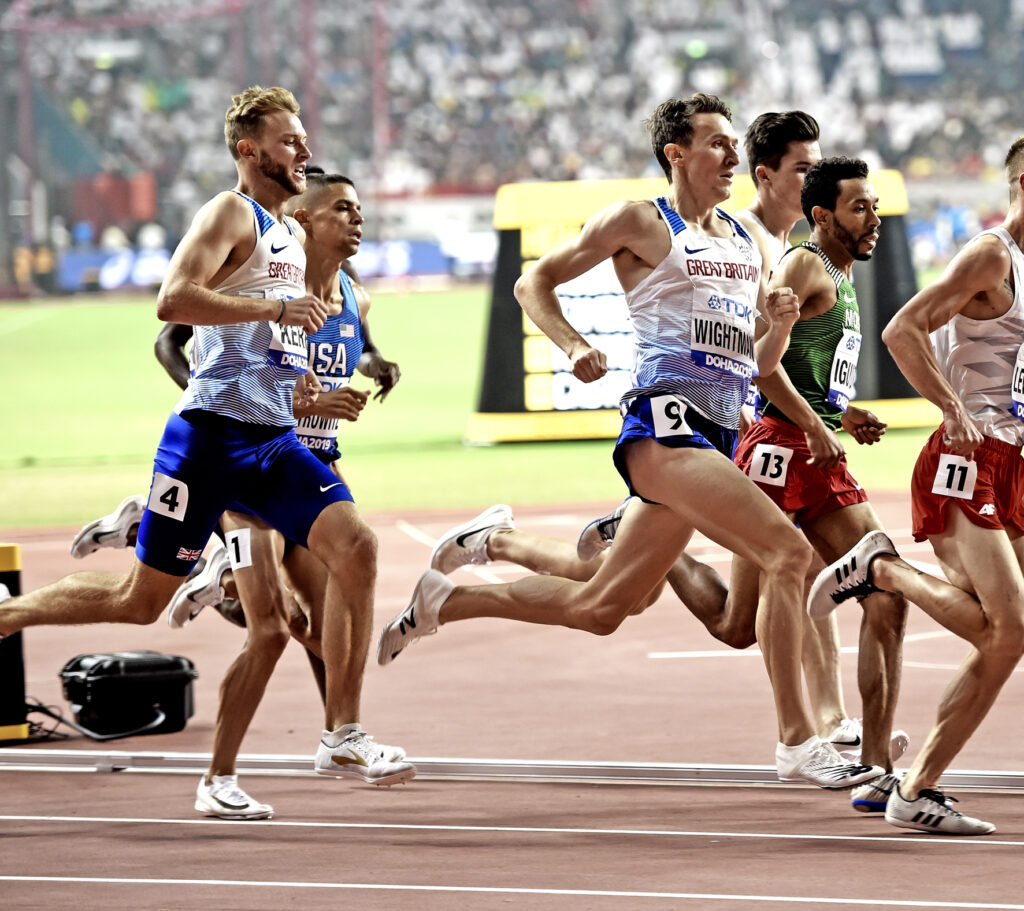