Three Scottish athletes have been named in a GB and NI selection for the IAU 24-Hour European Championships.

The event is due to take place in September in Verona in Italy and of course will be subject to review by British Athletics nearer the time in view of the COVID-19 crisis or may indeed be cancelled or postponed.

Nonetheless, the GB and NI representation is a great honour for Grant MacDonald of Garscube Harriers, James Stewart of VP-Glasgow and Jo Newens of Road Runners Club.

It is first vest at this level for Jo while Grant and James have previously worn the British vest.

In fact, the men’s team consists of four returning athletes and two new faces to the international scene. James Stewart, who like Grant is coached by Paul Giblin, is the only male athlete with more than one appearance and was 11th in Romania two years ago, contributing to a men’s team silver medal.

Jo, from Edinburgh and coached by Matt Holland, achieved her qualifier for selection when placing first woman at the Tooting Bec 24 hr last September, 221.3 km (137.5 miles), which ranked her third in the UK for 2019

The British team for the IAU 24 Hour European Championships in Verona, Italy on 19-20 September 2020: 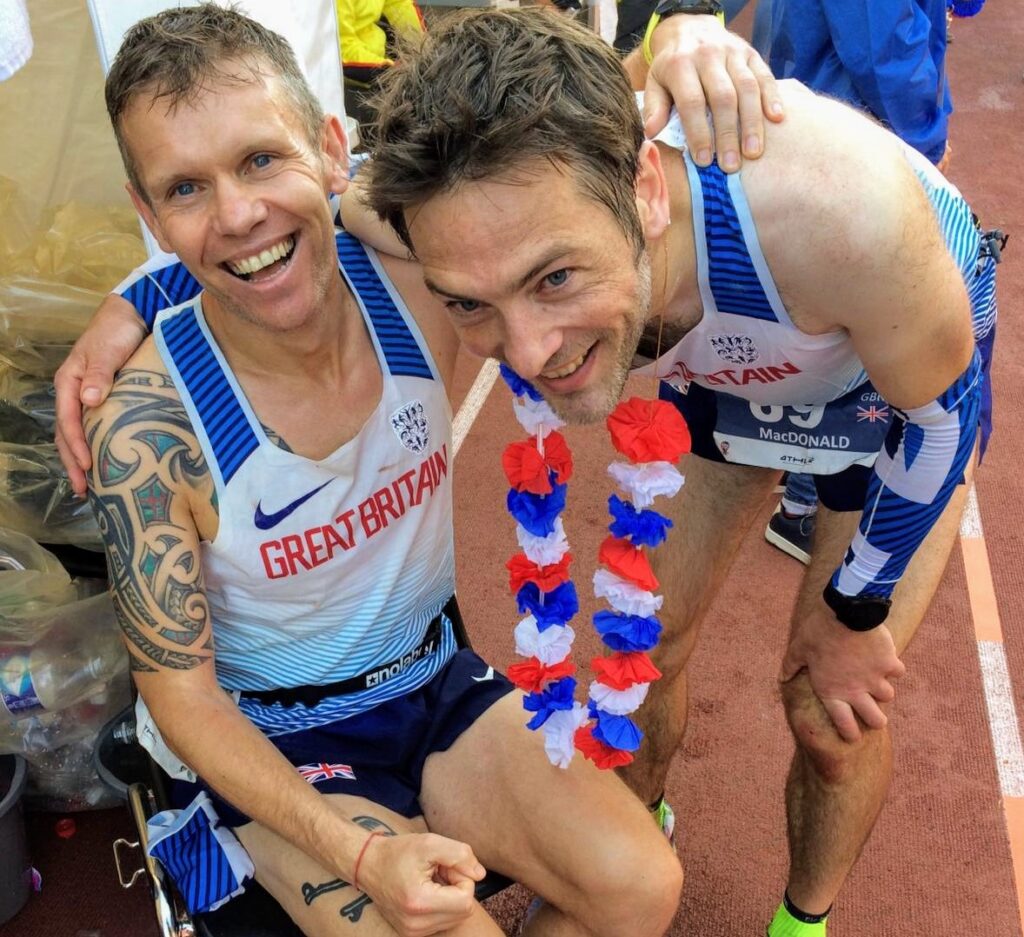