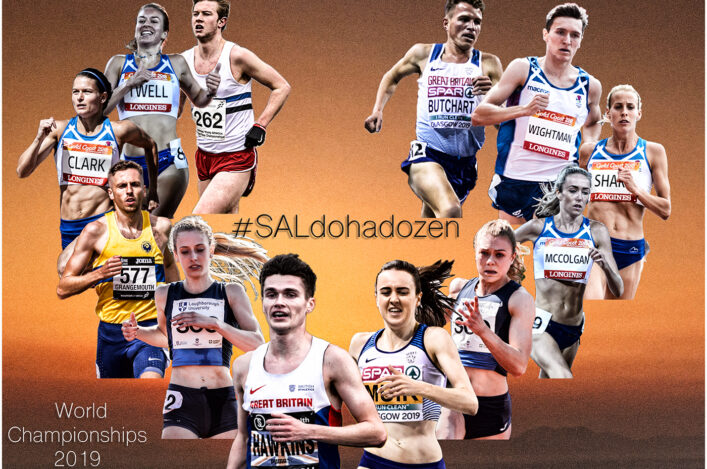 Centre-stage . . . the Khalifa stadium in Doha

#SALdohadozen all set for World Champs

Here it is . . . our #SALdohadozen schedule for the IAAF World Champs in Doha.

No fewer than 12 Scots are involved in the GB and NI team set to compete, with the action starting on Friday – as first Lynsey Sharp and then Andy Butchart take to the track.

We’ve listed these on a day-by-day basis with the first involved by the named Scottish athlete. Without being too presumptious, we have then included further rounds and finals which may include Scots as and when they are scheduled.

(*Note times given are our time. Also, that the time given is the start of the event – i.e. first heat. For example, Lynsey Sharp is in the final of six heats on Friday in the Women’s 800m)

Good Luck to all the athletes and coaches out in Doha!