Four Scottish women will race for GB and NI this weekend at the IAU/ITRA Trail World Champs in Portugal.

Charlotte Morgan, Georgia Tindley and Jasmin Paris were all initially selected in the women’s team for the event in in Mirandha do Corvo on June 8. The overall British team features 12 athletes.

Now, following an injury withdrawal, Dubai-based Scot Meryl Cooper has stepped up from her role as a reserve and will now join the team in Portugal. Meryl is from Aberdeenshire but has been based for a number of years in Dubai where she is a PE teacher.

Jasmin’s finishing time in that race beat the outright course record by over 12 hours and brought worldwide acclaim. She will earn her first British vest at these championships.

Team Leader Adrian Stott said: ‘The strength in depth of mountain and trail running in the UK just now is very apparent in the strong men’s and women’s teams selected and hopefully we can challenge for medals both individually and as teams.

‘British teams have traditionally competed well and come home with team medals from these championships.We are sure our team will again be a match to challenge the leading nations like Spain, Italy France and the USA.

‘The fact it is a relatively short, but technical, 45km course for this year’s ultra-trail championship, was reflected in the selections.’

Angela Mudge, National Lead for Hill Running with scottishathletics, is also part of the GB coaching/management team in Portugal. 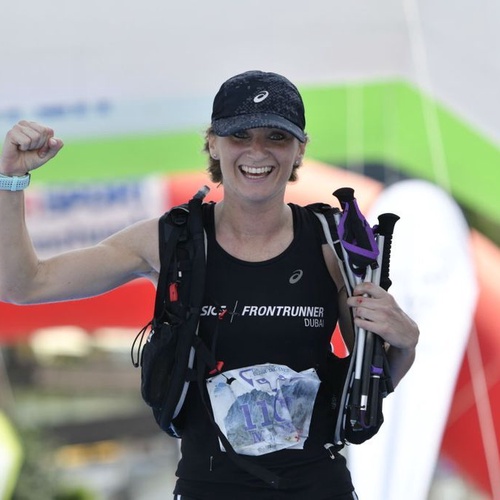 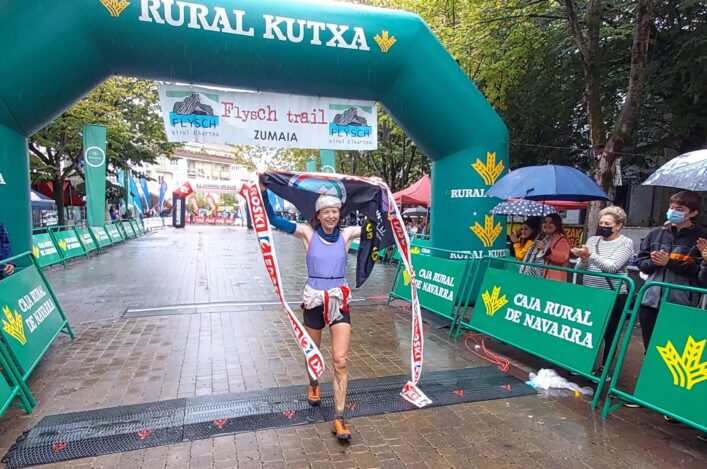