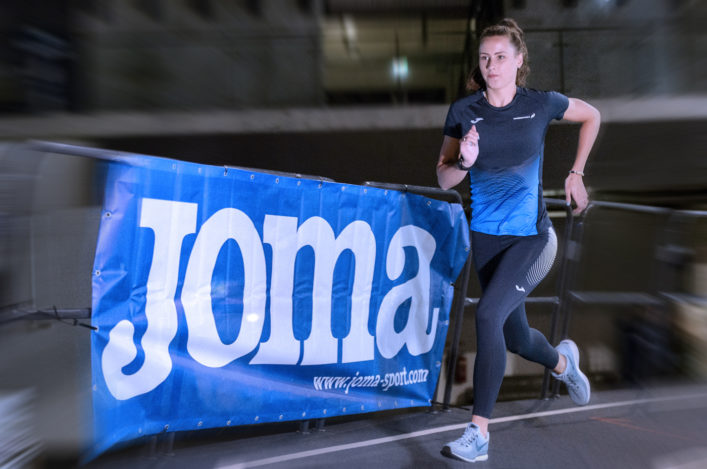 The partnership follows on from strong performances and medal success at both the IAAF World Indoors in Birmingham and the Commonwealth Games in Australia.

Now a new arrangement, which is for an initial two years, will see Joma Sport providing all national team and team management kit for all Scotland representative teams heading towards the Commonwealth Games in Birmingham in 2022.

Joma Sport will also give  support to emerging athletes through the scottishathletics National Academy, individual athlete arrangements, as well as offering the benefit of exclusive deals to Scottish affiliated clubs and individual members.

There will be a special edition kit to be used at the Loughborough International match on Sunday 20 May.

We’re absolutely delighted to be working with Joma Sport on what is a fantastic partnership for athletics in Scotland,’ said scottishathletics chief executive, Mark Munro, who has worked closely with Joma Sports to deliver the deal.

‘They are probably better known as a football kit supplier in the UK, but they are actually a major athletics and leisurewear supplier throughout Europe and South America.

HOLLY MCARTHUR & MHAIRI HENDRY were at our Joma kit launch today, and chatted to Peter Jardine about the kit – and their stellar starts 2018, which have encompassed the Commonwealth Games and World Indoors respectively.

Posted by Scottish Athletics on Tuesday, 8 May 2018 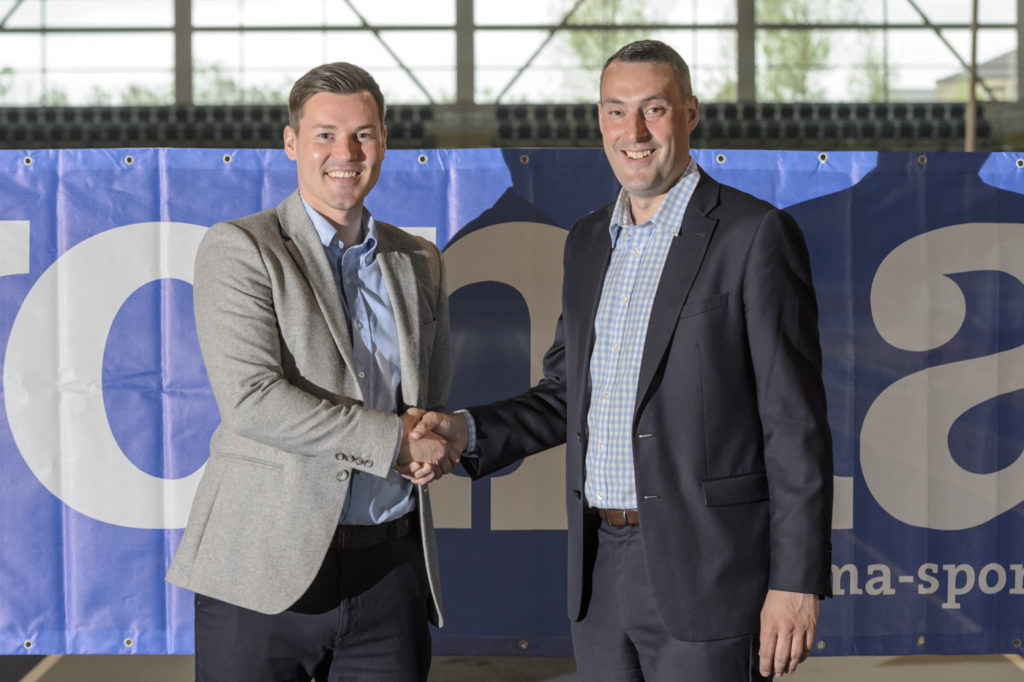 ‘Through their long-standing partnership with athletics in Spain, they have shown a real quality in the development of performance sportswear, and I’m sure our Scottish athletes will be excited about the new designs.

‘We have over 300 international ‘vest’ opportunities available to Scottish athletes every year across all disciplines and the partnership offers an exciting opportunity for both Joma Sport and scottishathletics to deliver great value, both to the national team athletes, the National Academy and the wider athletics and running community in Scotland.’

Andrew Barrowman, Joma Sport Brand Manager for Scotland, said: ‘Athletics in Scotland is at an all-time high, you just need to look at the results from last year’s World Championships in London, the World Indoors in March or the recent Commonwealth Games.

‘We at Joma Sport are delighted to partner with scottishathletics and athletics in Scotland as a whole.

‘We look forward to supporting the international athletes, aspiring youngsters through the National Academy as well as providing benefits to anyone involved in athletics or running in clubs or other programmes.’

More information on the partnership will follow shortly, including updates on benefits to clubs and individual members. 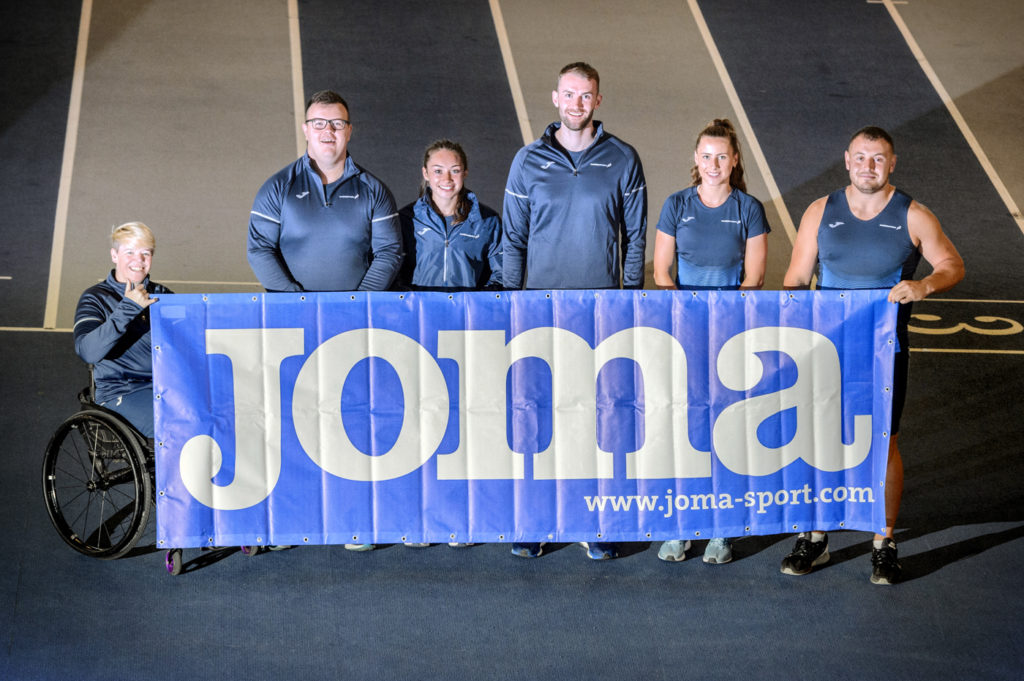 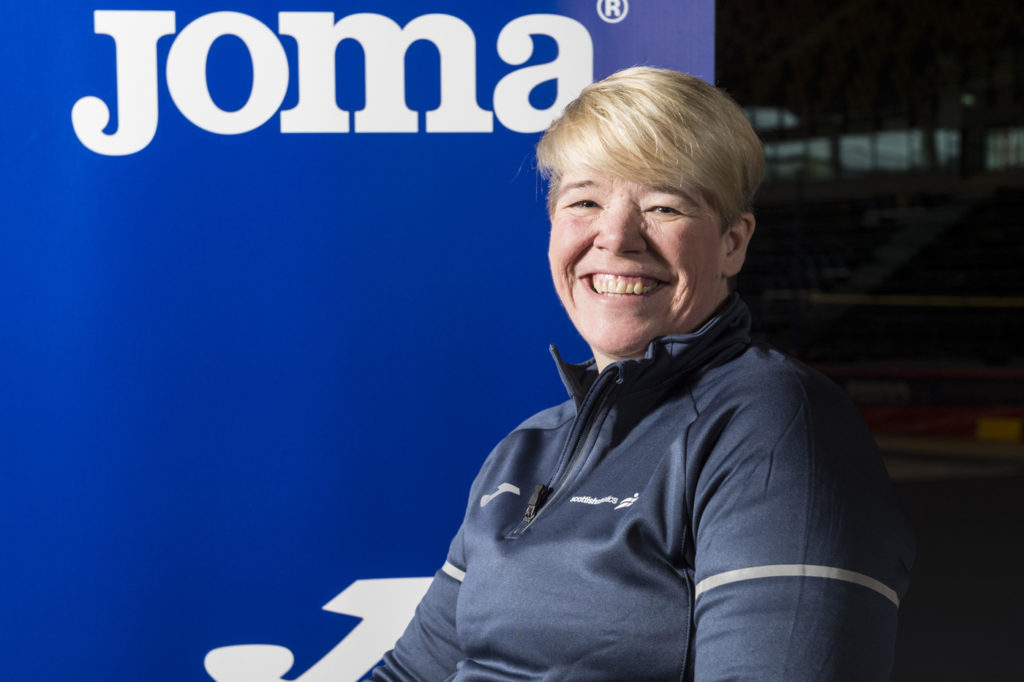 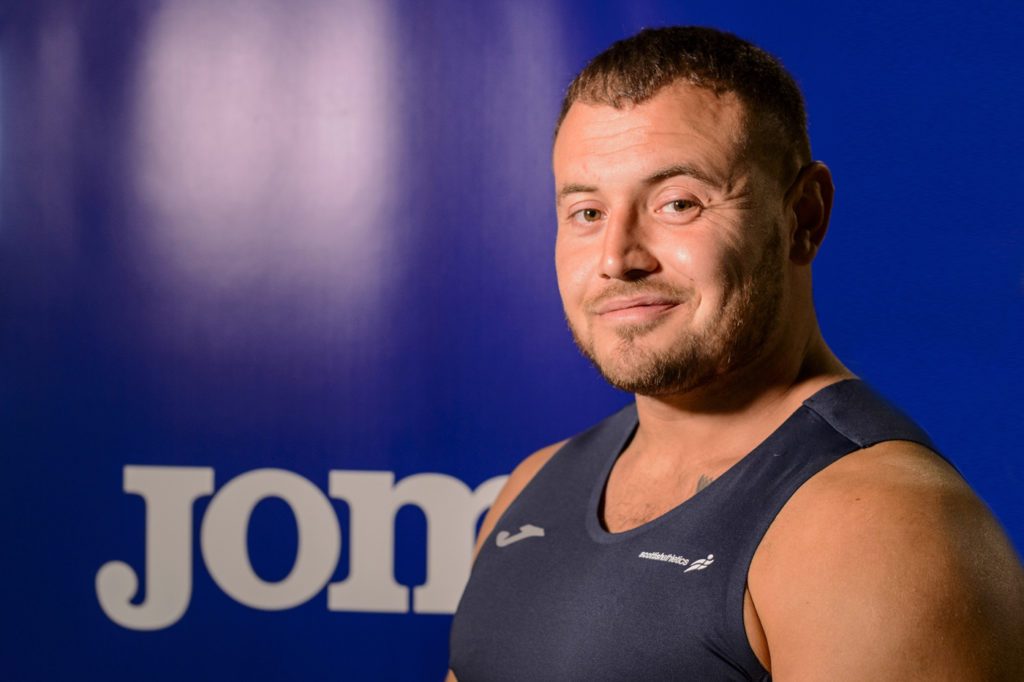 * Joma Sport is a 100% Spanish company dedicated to manufacturing and selling sports equipment. Joma Sport is the most important Spanish Brand, with the highest sales volume around the world and within the top ten sports brands worldwide.

It was founded by Fructuosos Lólez in 1965 and since then the progression has been quick, being present in the market in over 100 countries. It also has eight officesl in Portugal, Mexico, Panama, Brazil, United States, Italy, China, Germany and the UK.

Since its starts, Joma it is very linked to various sports such as football, tennis, handball, volleyball and athletics. Its image has been connected to huge sponsorships with sportsmen and women as well as teams, such as Emilio Butragueño and Alfonso, both Real Madrid Players, Pepe Reina, world champion with the Spanish national team and the Spanish football league with teams like Sevilla FC, Valencia CF, ACF and the Calcio League in Italy.

It's good to see some opportunities starting to happen for our elite athletes and Friday's Herculis Diamond League meet in Monaco should be exciting.
Laura Muir and Jemma Reekie meet over 1000m, Eilish McColgan opens her season in the Women's 5000m, and Jake Wightman takes on a strong field in the Men's 1500m.

READ ALL ABOUT IT:
www.scottishathletics.org.uk/scottish-quartet-set-for-monaco-neil-2000m/ ... See MoreSee Less

RT @4JStudios: Congratulations to @TeamEastLothian for making it to the final of the Persimmon Homes Building Futures Competition! The winn…

ICYMI . . . EQUALITY SURVEY We are asking @scotathletics members to complete survey (which was emailed) to help us… https://t.co/WmjhrlWuYR