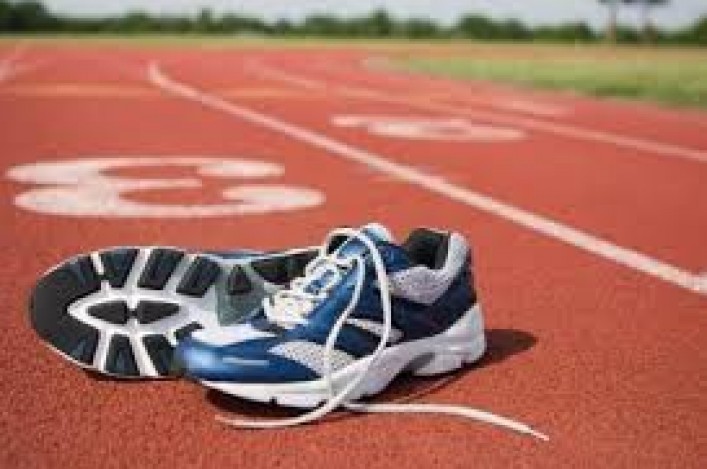 scottishathletics are keen to advise athletes, coaches and parents that we intend to continue our Manchester Middle Distance Project again this summer.

The goals of the project are to accelerate the development of male and female Scottish athletes over 800m, 1500m and 3000m.

To that end, we plan to send a minibus of athletes/coaches down to the British Miler Club Gold Standard Races (North) at Longford Park Stadium, Manchester, over the 2018 summer season.

It’s being planned in order to encourage their progression and development by assisting them to participate in a challenging competition environment. The programme is primarily aimed at senior school pupils, further education students and late developing seniors – as well as their coaches.

We are putting the information out now – in terms of the dates – to assist athletes/coaches with the planning process; and we are now looking for expressions of interest for the project.

So, to help with effective planning, would interested athletes/coaches please email Mark Pollard on Mark.pollard@scottishathletics.org.uk by Thursday 19 April. 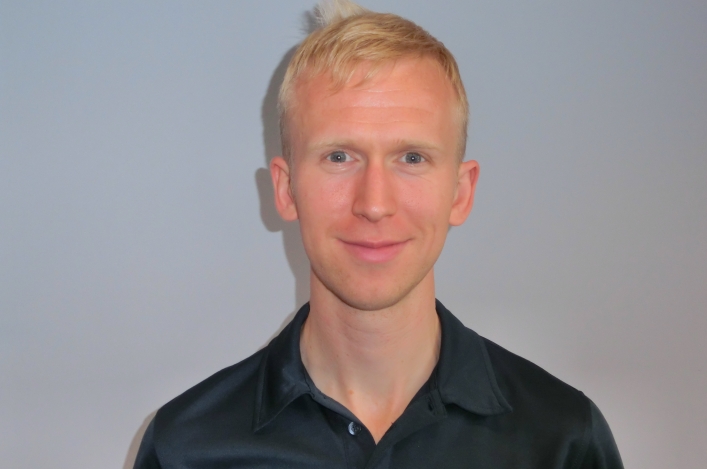 The dates for the ‘Tuesday Night Trafford’ Meetings in 2018 are:

Depending on the level of uptake, coaches and athletes may need to prioritise the dates they would like to compete on – to ensure as many athletes as possible are given the opportunity to participate in the project.

Mass participation London Marathon will not return until October 2021.
And we await clarity on the British Athletics trials for Olympic selection - with Callum Hawkins already named in the team for Japan next summer. ... See MoreSee Less

October’s event will not feature a mass race, while the 2021 edition has been moved from April to autumn
View on Facebook
·Share

ENTER NOW #4Jathletics National Open Series We will open up a few remaining slots for Meadowmill on August 22 and 2… https://t.co/OszyuHpgOI