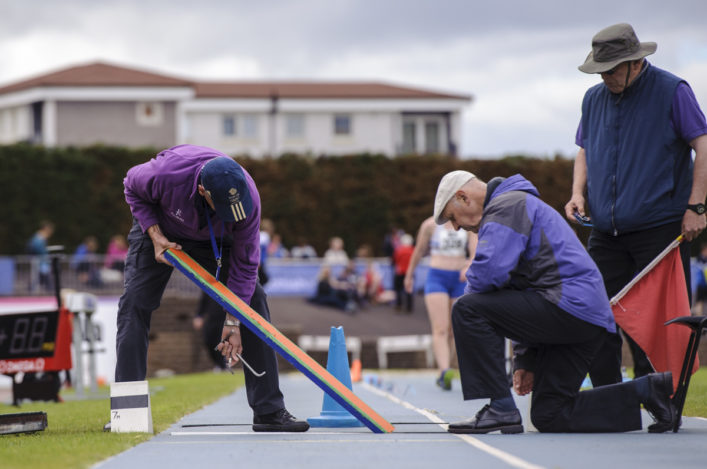 Our National Officials’ Conference took place on Sunday with a full programme of speakers and workshops reflecting the tremendous commitment and enthusiasm of our dedicated volunteers.

The opening speaker at Carnegie Conference Centre in Dunfermline was scottishathletics Chairman Ian Beattie, on the topic of Working together across the whole sport, followed by a Q & A.

Our President, Leslie Roy, then gave an update on preparations for Gold Coast 2018, in her role as Transport and Logistic Manager for the Team Scotland at the Games.

And British Indoor 800m Champion Guy Learmonth gave the keynote speech, as he put things from a top athlete’s perspective and noted the huge contribution being made to athletics in Scotland by our ‘purple and red army’.

That was followed by a series of workshops which allowed officials the chance to brush up skills in specific areas of interest. With around 100 folk present in Dunfermline, there was also the opportunity for many friends and colleagues to catch-up informally, too. 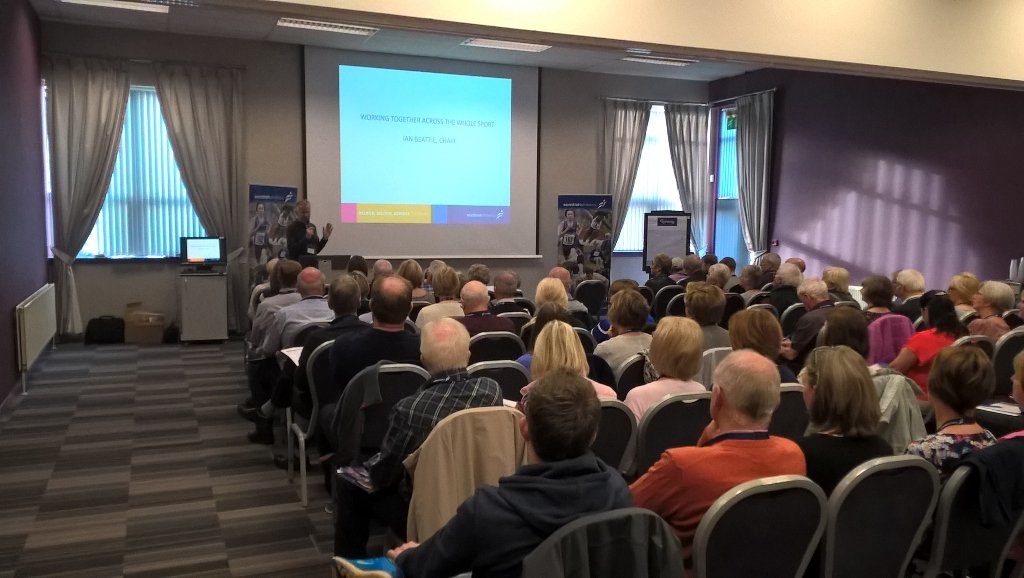 Sadly, those in attendance at the Officials’ Conference heard the news that Isobel Dunkeld had passed away at the age of 94.

Isobel had been an Honorary Life Member of scottishathletics and also held that honour with VP-Glasgow. This was after previously making a big contribution as a committee member at Maryhill Ladies and she was also the first Vice President of Glasgow AC.

All at scottishathletics send our condolences to Isobel’s family and her many friends in athletics in Scotland. Funeral details are as follows:

Leslie Roy said: ‘Isobel was an HLM of scottishathletics and was well known for doing all the photocopying of track pads, field cards and results until the introduction of technology. What the sport would have done without her over many years, I really don’t know.

‘Arnold Black has noted ‘she provided a dedicated service to athletics for many years’ and I think that sums it up.’ 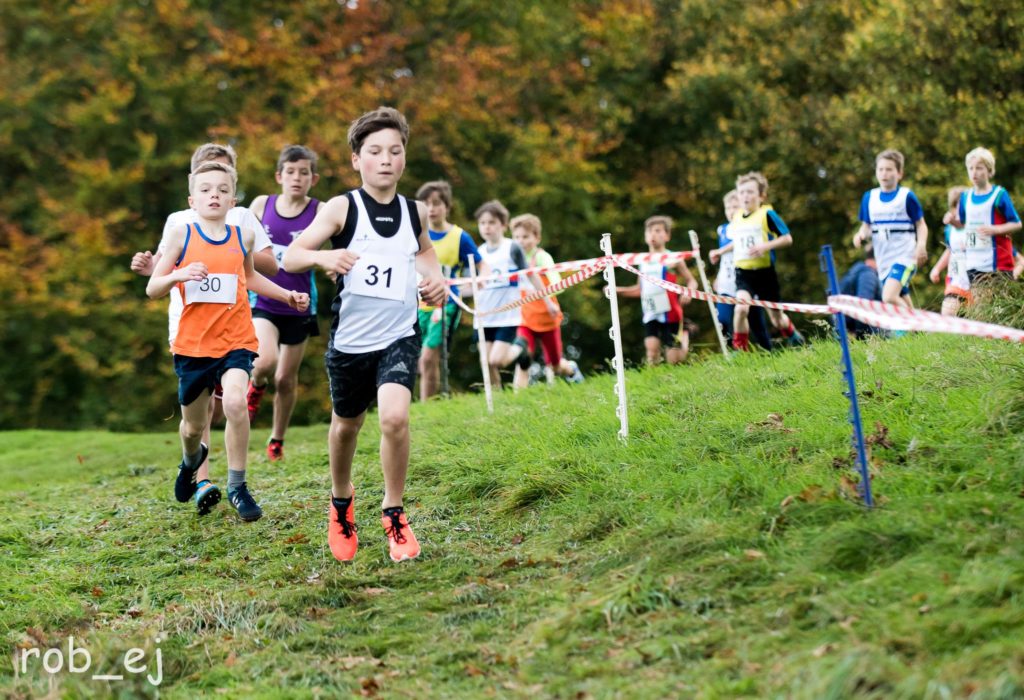 The East League XC continues to be something of a phenomenon in terms of demonstrating growth in our sport – as the first meeting of the 2017-18 season at Stirling proved on Saturday.

No fewer than 900 athletes finishes the races in the mud at Stirling across the various age groups and organiser Alex Jackson confirmed that figure as, once again, an East League record for the first meeting of the season in October and indeed an overall East League record.

Well done to all the clubs making such a commitment to competition and to the volunteers who make the East League happen.

James had arguably been the pre-race favourite but found it tougher than usual after the 50k mark. Nonetheless he held on to finish second in 15.26.52.