Good news for athletes, coaches, officials, clubs and all with an interest in athletics in Scotland.

We have now completed production of an online version of the 2016 International Handbook which contains some key dates – both international and domestic – for the forthcoming season.

Everything is included in terms of track and field, hill running and some important road running dates with Scotland taking part in the Loughborough International in May and two age-group Scotland teams (U16 and U18) at the Celtic Games in Swansea in August.

scottishathletics issued details of all our national track and field championship dates some time ago.

Grangemouth will be the place to be for a couple of weekend in August – as the Senior, U17 and Para Champs over August 13/14 are quickly followed on August 20/21 by the Age Group Champs (U20, U15 and U13) at the same central Scotland venue. 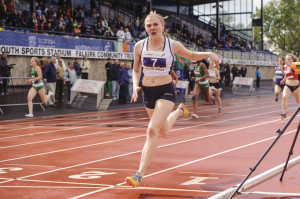