Ron was elected as President of scottishathletics in 2019, having previously held the post from 1997-99. An U21 Hammer internationalist he is still semi–active and has won 9 Scottish Masters titles in various events. His love of cross country running saw him President of the SCCU (1985-6) and the SAF (1997-9) where he led the setting up of the current professional business structure of the sport. As an official, his expertise has been recognised with UKA Endurance Official of the Year award, and the appointment as Referee at the World Cross Country championships in Edinburgh in 2008 and Marathon Referee for the Glasgow Commonwealth Games. He has a professional background as Professor of Computing at St Andrews University, where Ron remains closely involved with coaching endurance athletes at the University and through Fife AC. 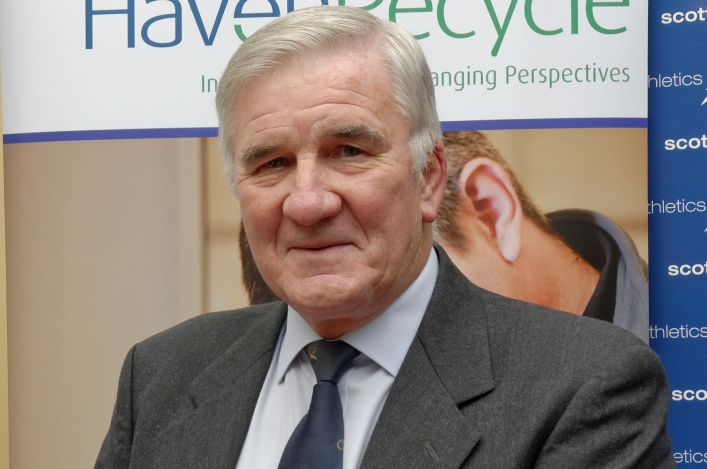