Margaret’s involvement in officiating began in the early 1980’s following on from competitive athletics at school and club level.

While she was a sprinter in her competitive days, her officiating passion has always been with field events. She is currently a Level 4 official. She has held management roles at all levels of athletics meetings and Scottish Athletics championships as well as officiating as a technical official at many UKA Level 5 televised meetings.

She was a national technical official for the London 2012 Olympics and Paralympics and a field referee at the 2014 Commonwealth Games in Glasgow.

She previously held the post of secretary of the Scottish Athletics Officials Association. She took up the role of Convenor of the Officials’ Commission in May 2015, having held the role of Vice Convenor for three years. 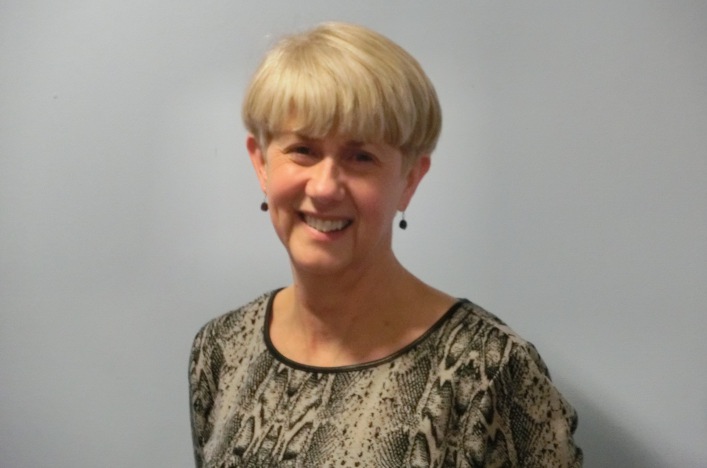